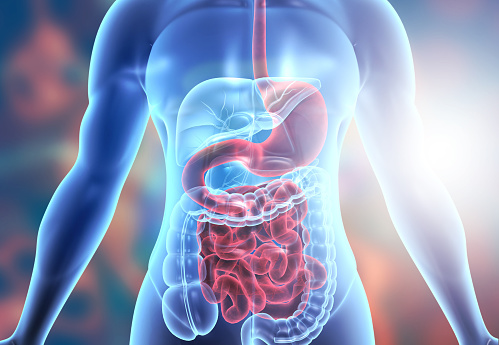 Why you shouldn’t take a shower right after meal

In many households, the elderly advise the younger lot either to take a bath before their meals or just immediately after it. But is it okay to have a shower right after the meal?

However, Ayurvedic science strongly recommends against this. Dr. Rekha Radhamony, an Ayurveda expert, explains that bathing cools the whole body and acts against the digestive fire. Hence, proper digestion won’t take place if one indulges in the “cooling process” of taking shower.

Then what is the right time to take a shower? She also has an answer for that. “The ideal time is one to three hours before a meal,” she concluded the post, which was well received by netizens.

Ayurveda preaches good digestion as the key to sound health. According to the traditional science, Agni is the invariable agent in the process of Paka, and aids in the digestion, absorption, and assimilation of ingested food.

According to the great Ayurvedic scholar Acharya Charaka, when the Agni of an individual is functioning properly, then that person would be absolutely healthy. But if the Agni of a person is vitiated, the whole metabolism in his body would be disturbed, resulting in ill health and disease.