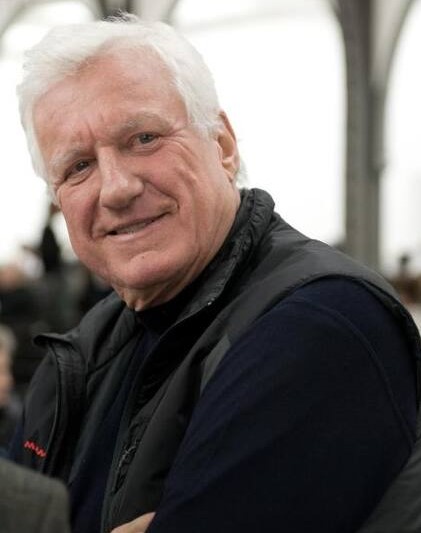 It seems the ‘Who is Who’ from across the world are flocking to the nature-rich Kerala, known as the cradle of Ayurveda, to have a first-hand experience of the ancient healing system.

After the Ayurveda treatment helped restore vision of the daughter of former Kenyan Prime Minister Raila Odinga, another billionaire has touched down the state to avail treatment under the traditional medicinal system.

Friedrich Christian Flick (78), the grandson of Friedrich Flick who helped the Nazi regime by providing weapons and money, reached God’s Own Country on a special chartered flight the other day.

Flick is a noted Swiss art collector and the heir to the traditional German industrial family. His net worth is estimated to be USD 10 million. He owns a huge collection of artworks worth Rs 8200 crore.

Flick, a law graduate, inherited the family business after his studies. He founded one of the world’s leading modern art collections ‘The Friedrich Christian Flick Collection'. It encompasses around 2500 works by 150 noted artists.

“Flick is undergoing treatment at an Ayurvedic centre in Paravur, Kollam. The treatment course will extend over a few days. The flight will remain at Thiruvananthapuram airport until his treatment gets over,” said an airport official.

Flick, along with his wife, arrived on Vistajet’s VJT 199 Bombardier Global 6000 flight, considered the most advanced and accomplished long-range premium flight.