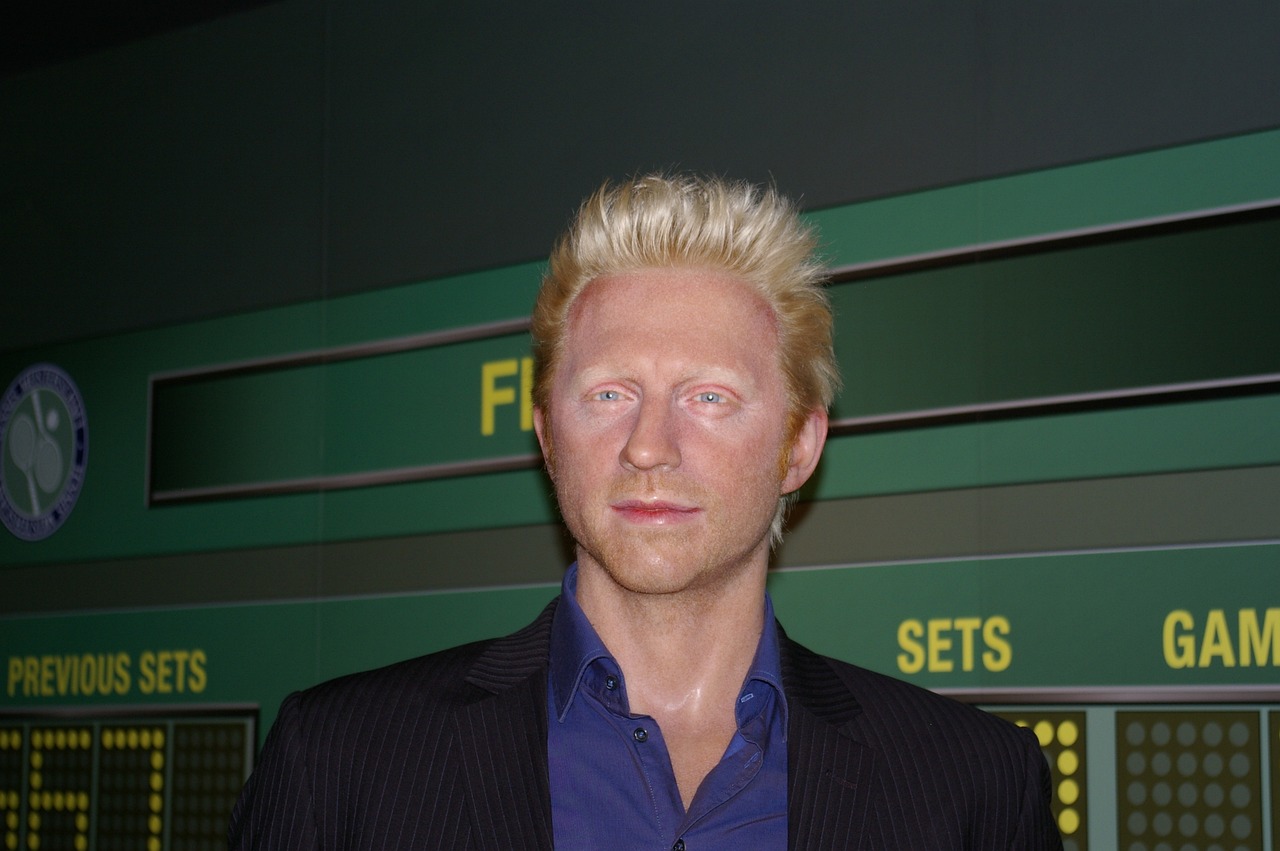 Tennis great Boris Becker is busy bending his back and keeping himself and fellow prisoners fit by teaching them Yoga and meditation at the UK’s Huntercombe prison.

The 54-year-old German tennis star is currently serving a two-and-a-half years jail term after being found guilty of tax evasion in April this year.

Even in prison, the disgraced tennis champion is concerned over his fitness and has a regular training schedule. The three-time Wimbledon champion made some lifestyle choices that helped him shed about 8 kilos in the last six months.

Not just that, the former World No.1 is even helping his 45 fellow prisoners stay fit, by teaching them a “special type of Yoga and meditation” besides lessons on fitness, nutrition, and crisis management.

“Becker works as a kind of assistant teacher next to the actual prison coach for fitness and psychology. As a sportsman, he knows only too well the highs and lows of victories and defeats. He is sharing his life experience with his fellow prisoners,” a source was quoted as saying by the German newspaper ‘Bild’.

His fitness coach role is part of a bonus programme within the prison. The more the inmates get involved, the more the chances of their jail term being slashed.

Becker has a solitary cell and behaves impeccably in prison. “He’s popular with the fellow prisoners.”

Though Becker could be released early next year, the German could face deportation.