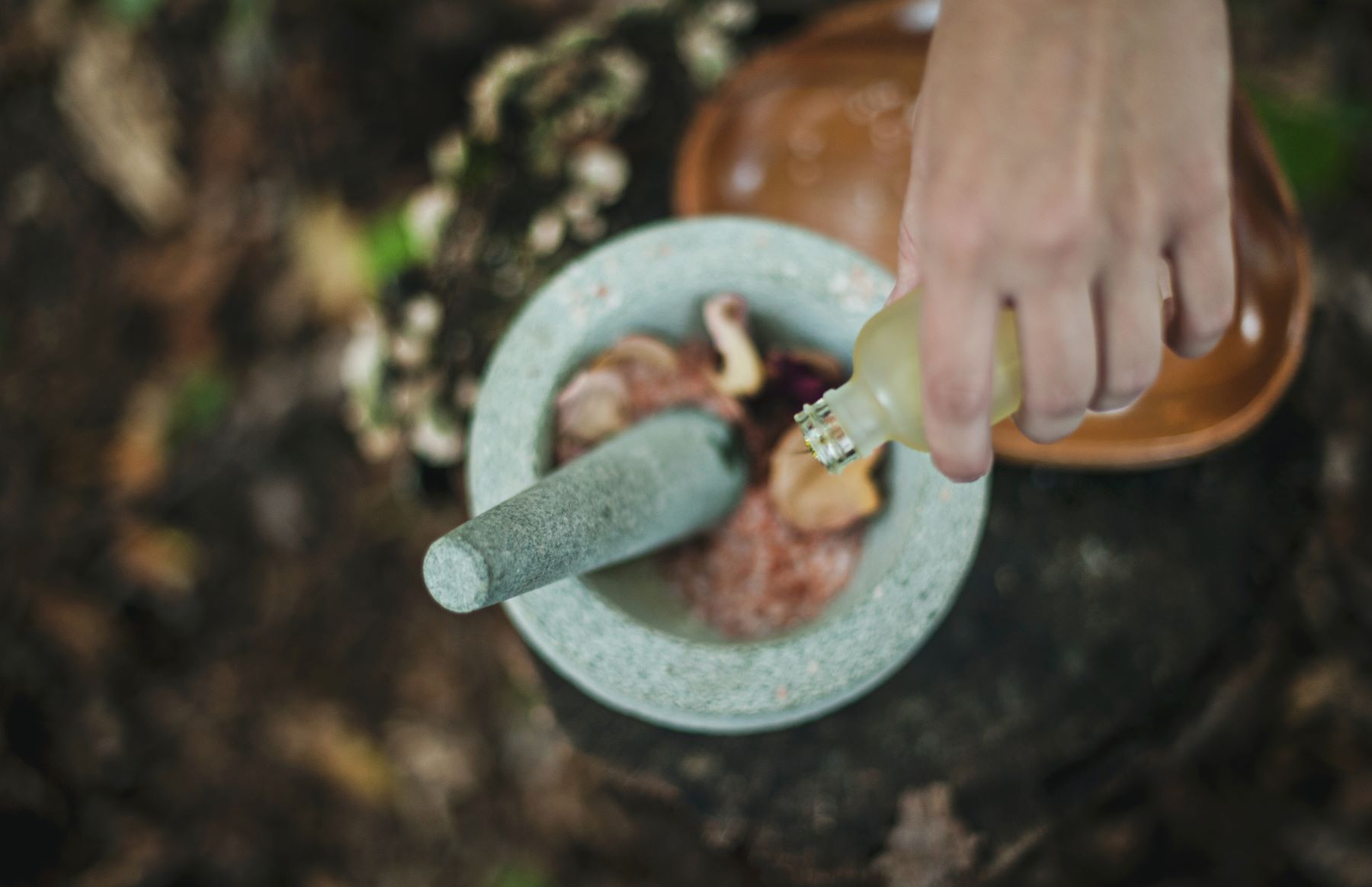 The Indian Ayush sector is on the growth path and its market is set to touch USD 23 billion by next year, Union Ayush minister Sarbananda Sonowal said on Saturday.

“…The wide acceptability of Ayurveda, along with other traditional medicinal practices, has given a shot in the arm of the Ayush sector globally and we believe the Indian Ayush sector will capture a market of no less than USD 23 billion by 2023. The Ministry is also undertaking many initiatives to enable our Ayush sector to reach this objective within the desired timeframe,” the minister said.

He was speaking at the closing ceremony of the Silver Jubilee celebration of Ayurveda Vyaspeeth in Nagpur.

“Ayurveda is one of the finest practices that has emerged from our rich heritage of more than five thousand years. The call for Vocal for Local by Prime Minister Narendra Modi gave a boost to the Indian traditional practices with rich experience of enriching human lives,” Sarbananda Sonowal added.

The event was also attended by the Chief Minister of Goa Pramod Sawant, RSS chief Mohan Bhagwat, leading practitioners of Ayurveda, Vaidyas, and officials of the Ayush Ministry.

The minister further said, “Ayurveda Vyaspeeth has remained deeply committed to serving the nation for 25 years selflessly. We acknowledge the role played by the institute in creating awareness of Ayurveda. It is important that the education, research, scientific investigation, as well as its propagation of Ayurveda, must be done as per a rational and scientific evaluation process. I call upon the experts, vaidyas, medicine producers, and everyone associated with the sector to work towards this and strive for excellence.”