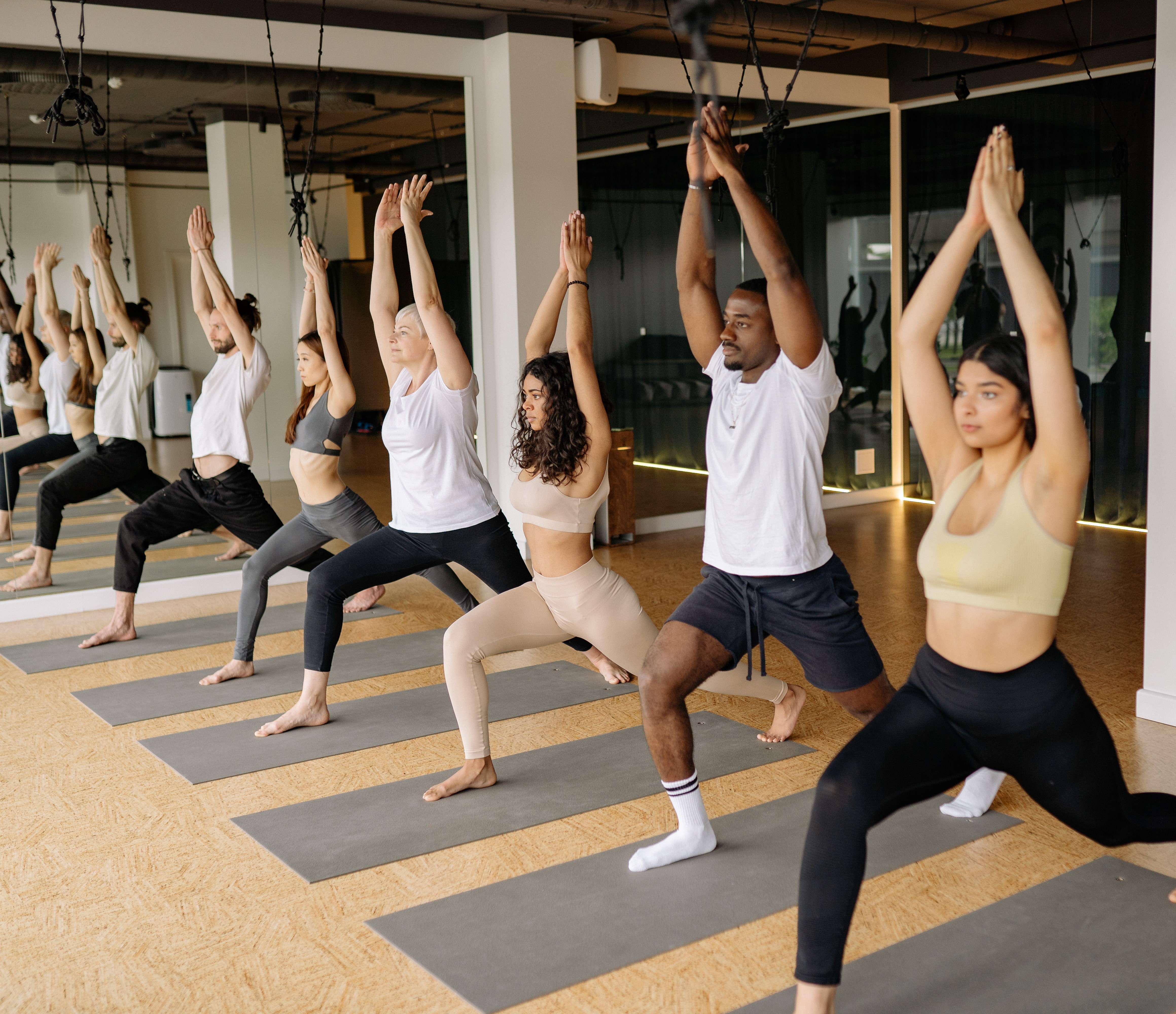 With the taxing preparations for competitive exams taking a toll on students, many of the coaching institutes in Rajasthan’s Kota are turning to Yoga and Zumba to help the wards tackle stress and homesickness.

At least 14 students studying in the coaching hub took the extreme step this year, according to Kota police.

“Apart from this, we have a dedicated helpline which works round the clock and over 50 concerned calls from students or parents are addressed daily through it," said Dr. Harish Sharma, principal counsellor and student-behaviour expert at Allen.

Another institute of repute, Resonance, has implemented a ‘mentor’ scheme to deal with the crisis.

“We encourage students to not only discuss their academic concerns but also non-academic issues which are causing stress or anxiety. Yoga sessions and concentration exercises are also among the activities that are encouraged among the students," said R K Agarwal, the institute's managing director, and academic head.