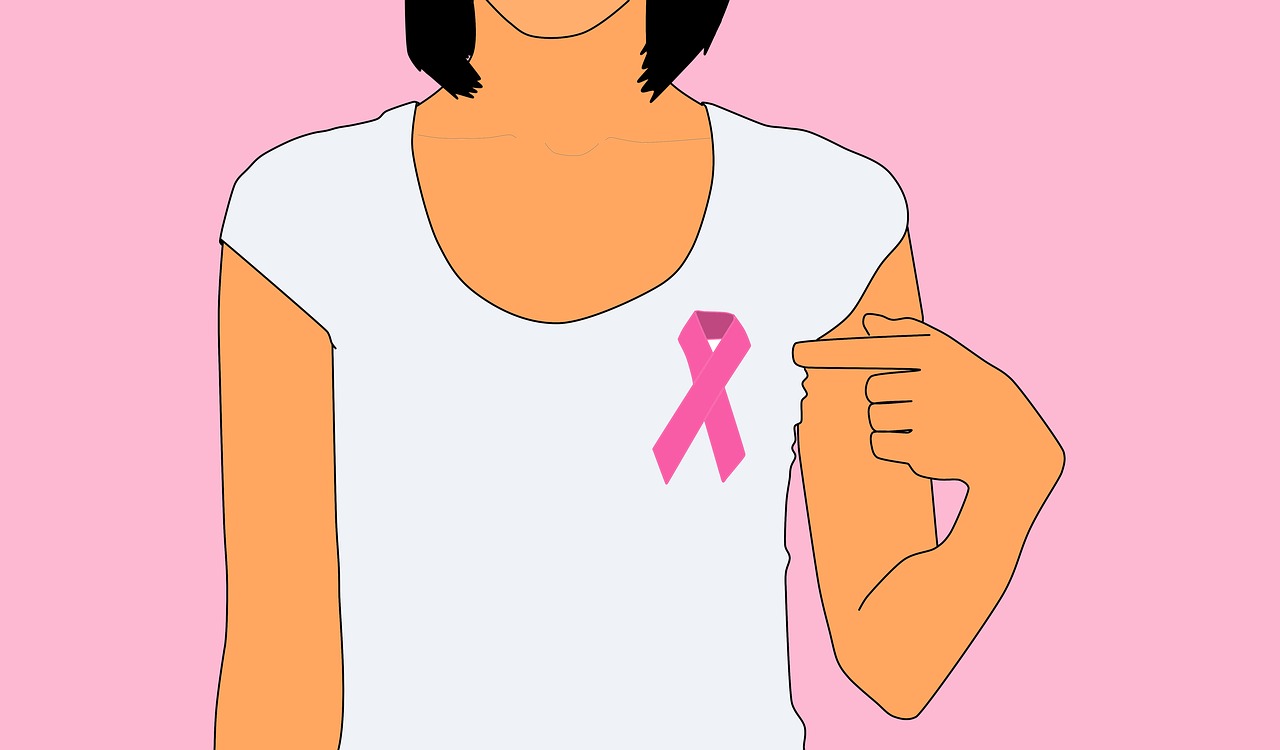 The inclusion of Yoga as a complementary therapy in women undergoing treatment for breast cancer is highly beneficial, a new study has revealed.

According to a team of researchers at the Tata Memorial Hospital (TMC) who conducted the landmark breast cancer study, the regular practice of yoga has reduced the risk of recurrence and death due to the diseases by 15 percent.

Dr. Nita Nair, Research Head, presented the study in a SPOTLIGHT paper at the San Antonio Breast Cancer Symposium (SABCS), one of the most prestigious breast cancer conferences in the world held annually in the USA. The paper presented the results of a landmark breast cancer study testing the effect of YOGA as a complementary therapy in women undergoing treatment for breast cancer.

Breast cancer is one of the most common cancers affecting women not only in India but globally and continues to have a large impact on the global number of cancer deaths. From being fourth on the list of most common cancers in India during the 1990s, it now tops the list.

Breast cancer is not like other cancers that take lives away. It is completely curable and can even be prevented. The research has proven to be the first example of an Indian traditional remedy being tested in a rigorous western design of the randomized study with a robust sample size.

For the purposes of this study, yoga intervention was carefully designed with inputs from yoga consultants, clinicians as well as physiotherapists to suit the needs of breast cancer patients and survivors. Different phases of their treatment and recovery were kept in focus to drive an overall result of the effects of Yoga.

The Yoga protocol used in the trials included gentle and restorative yoga postures (asana) with regular periods of relaxation and pranayama, implemented through classes by qualified and experienced yoga instructors.

The first randomized trial on Yoga was published in The Lancet by Patel and North in 1975, which found that Yoga was more effective than relaxation for reducing high blood pressure. A good deal of yoga studies was done after that. The studies indicate the practice to be a lifestyle that can help individuals lead healthier lives. Emerging research suggests that yoga can increase body awareness or attention to the sensations and the mechanisms of the human body.