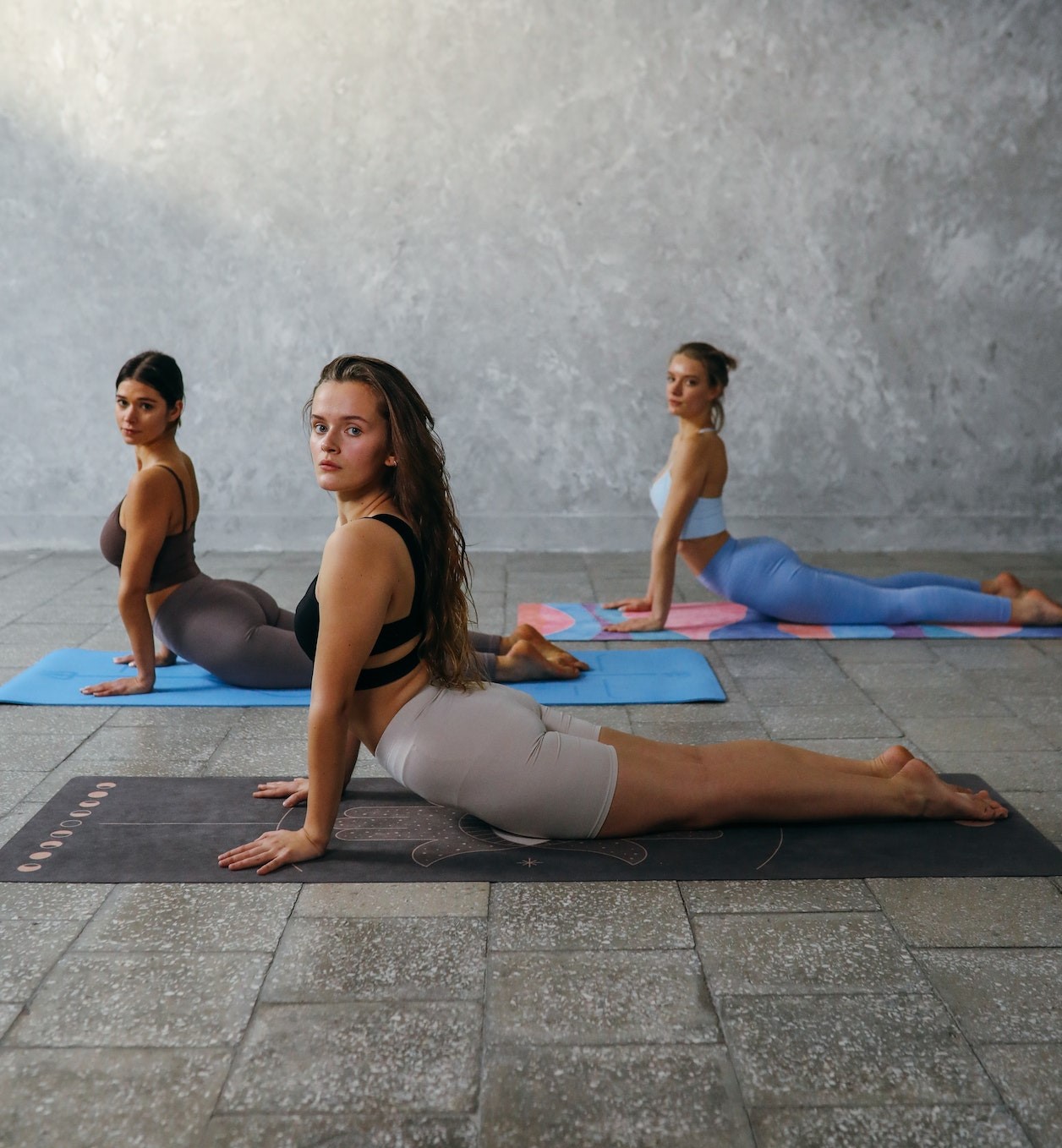 Australia is rolling out the red carpet to Indian Yoga instructors and chefs.

The Down Under will allow a total of 1800 Yoga instructors and Chefs of Indian origin a year to live, work and stay in the island nation for up to four years under the Indo-Australia Economic Cooperation and Trade Agreement (ECTA).

The ECTA is a free trade agreement between the two countries, first signed on April 2, 2022. It was then ratified on November 21, 2022, and now entering into force after a month.

“Temporary entry and stay shall be granted for up to a combined total of 1800 per year of qualified, professional Indian traditional chefs and Yoga instructors entering as Contractual Service Suppliers of India. Temporary entry is for a period of stay up to four years, with the possibility of further stay,” reads the document on the Australian Government’s Department of Foreign Affairs and Trade portal.

Besides, over one lakh Indian students will benefit from post-study work visas of up to four years under the pact on a reciprocal basis. Former students can live, study and work in Australia temporarily after finishing their studies for up to 18 months of stay upon completion of diploma or trade qualifications, up to two years upon completion of bachelor's degree (including honours), up to three years for masters and up to four years for doctoral degrees.

Australia will also allow 1000 Indian citizens aged between 18 and 30 years to work while on holiday for a period of one year in the country through a Work and Holiday visa, called ‘backpacker visa’.