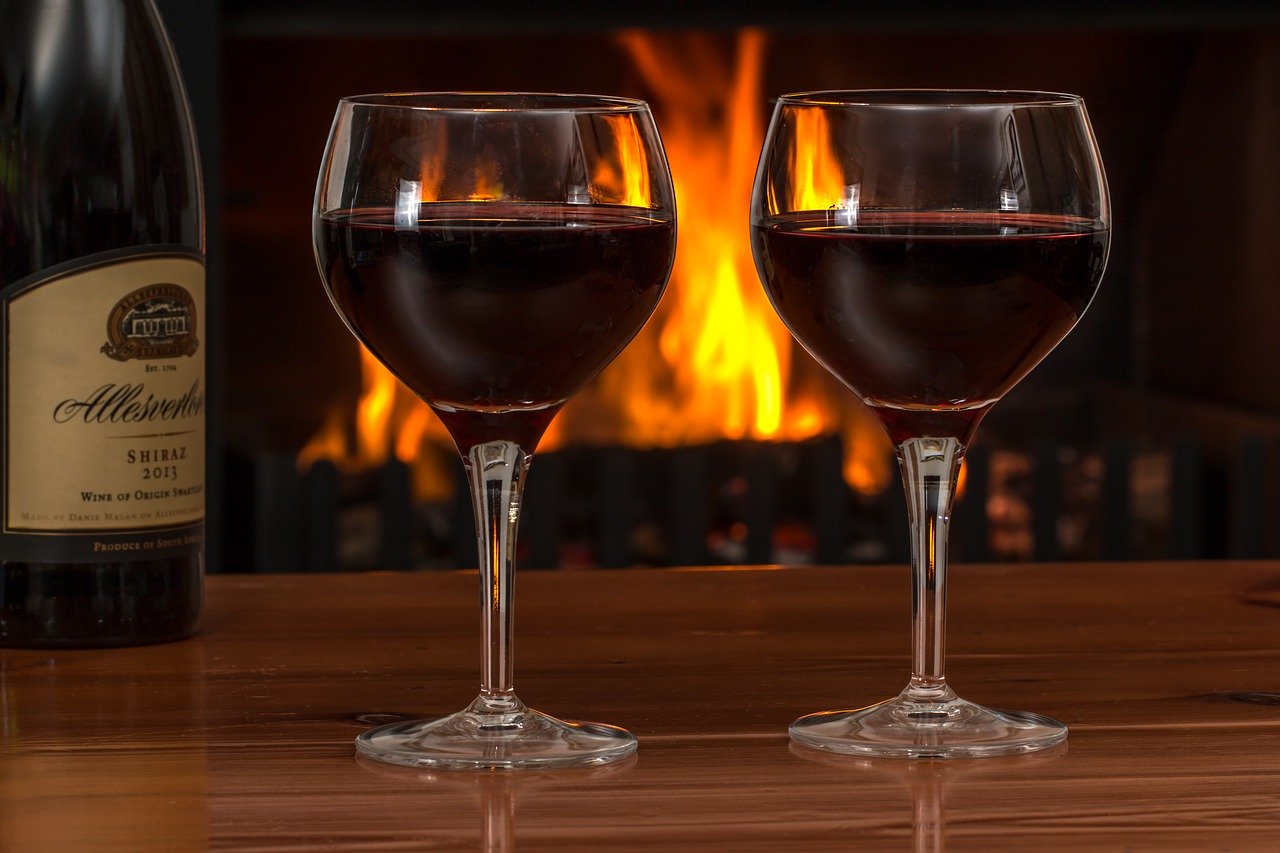 It is very interesting to go deep into the meaning of alcoholism in ayurveda. All the texts of ayurveda explain about ‘madhya’ and ‘madha’ i.e. alcohol and intoxification in detail.
The effect of alcohol is same as the effect of visha or toxin, though it is less harmful.
But it doesn’t mean that alcohol has only ill-effects. Ayurveda is such a science which explains visha as toxins which destroys life, but when used in a perfect way it can save lives too. So we can find guidelines for selecting the liquor, its quantity to be consumed, company to be consumed it with, place to consume it etc. These are explained so much in detail that only an expert in this science can guide a person perfectly. Age, abnormality in the body or mind if any, family history etc are to be calculated for suggesting the perfect dose and type of alcohol. And if one follows the rules and regulations according to this science, alcohol can be considered as a good part of life.

Alcohol when properly consumed has a good effect on a person’s sleep, appetite, strength, bowel movements,sexual capability etc.
There are instructions about the places where alcohol is to be served. This varies according to seasons. For example, in winter, it could be served near a campfire whereas in summer, a place near the riverside is suitable.

Ayurveda explains intoxification, that is the disturbed stages of mind and body because of the illeffects of alcohol. This happens normally due to the over consumption of the drink.

According to ayurveda the companyone keeps while drinking falls into three groups – ‘Sathwika sabha, Rajasika sabha and Thamsika sabha.’ In this, ‘Sathwika sabha’ is a party of gentlemen. They enjoy their drink and stop drinking in the first stage of intoxification. In the case of ‘Rajasika sabha,’ the drinkers become loudspoken, make irrelevant talk and sometimes become a nuisance. In the case of ‘Thamasika sabha,’ the person will be sober and sorrow will be expressed more on the face.

Three stages of ‘madha’ or intoxification is explained and it is advised to stop in the first stage to avoid the ill-effects of it.

Ayurveda gives a very detailed description about the treatment aspect of intoxification. These treatments are based on the disturbance in equilibrium status of doshas in a person such as vatha, pitta and kapha. The treatments include panchakarmas such as vamana, virechana, vasti and nasya. The treatment also includes external therapies like lepana (application of medicated paste),Abhyanga (oil massage) , udhwarthana, dhara, kashaya snana etc. There are also many oral medicines.

Ayurveda also describes special medications to contain alcohoism. Milk is said to be the best in treating alcoholism. Different types of soups are advised. Ayurveda also attaches more importance to a psychological approach in treating alcohol addicts. There is a detailed explanation of chronic cases of alcoholism. Different complications which arise due to excess consumption of alcohol are also describes in detail.

So if one takes alcohol with the advice of a good ayurveda physician, it will always yield good results.