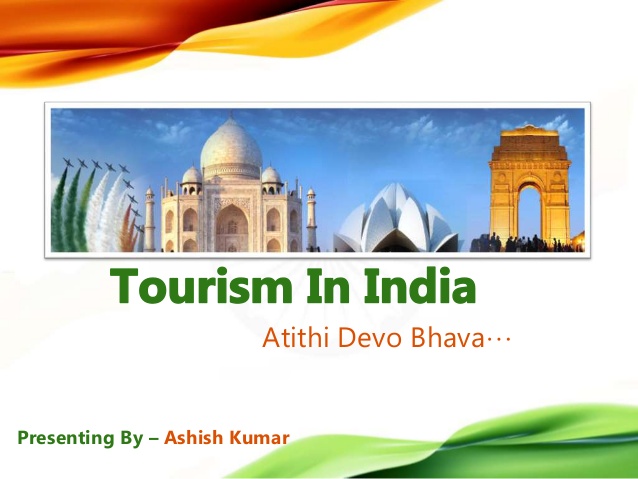 Karnataka Tourism was awarded the ‘Best Tourism Promotional Publicity Material’ in the National Tourism Awards for 2011-2012. The function, conducted by the Ministry of Tourism, Govt. of India, was held on March 18th, 2013 in Vigyan Bhawan, New Delhi. Karnataka Tourism has received this honour for the fourth time in the last five years. Overall, this is the seventh time. The Honorable President of India, Sri Pranab Mukherjee, who was also the Chief Guest for the evening, bestowed this prestigious award on the State. Additional Chief Secretary – Tourism, Sri Arvind Jadhav, IAS, stepped up to receive it on Karnataka Tourism’s behalf.