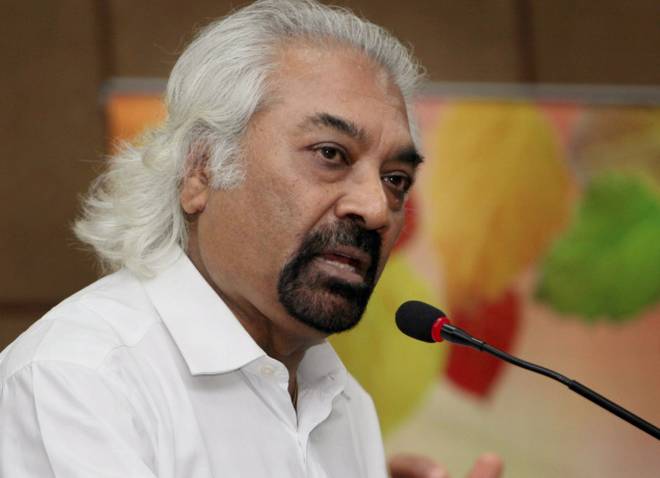 Ayurveda to get its due in Kerala

It might be the cradle for authentic Ayurveda, but the science has long been neglected in the State. But all that is set to change if the words of the top officials in the State are to be believed.

Sam Pitroda, Advisor to the Prime Minister on Public Information, Infrastructure and Innovations and Mentor to the State, has included Ayurveda in the10 specific areas of action for growth that he proposed to the State cabinet. Mr Pitroda insisted that Kerala should take Ayurveda to greater heights, not only for meeting its health requirements but also for its economic growth.

The government also seems to have taken the advice in the right spirit. Inaugurating the Global Ayurveda Festival held at Thiruvanathapuram recently, Chief Minister Oommen Chandy said that the government has selected 7 specific areas in Ayurveda for its wholesome development.

The chief minister cited scarcity of medicinal plants as one of the biggest threats that Ayurveda faces in the state. He added that the State government would bring in legislation to accord special sanction for the cultivation of Ayurvedic plants in estates in Kerala. As per its provisions, five per cent of the land in estates will be set aside for the cultivation of medicinal plants for promoting Ayurveda.

The chief minister hoped that the sector would help generate jobs in the State and also have a positive effect on the State’s economy. In view of its potential, the government is seriously looking at providing tax relief for Ayurvedic medicines.

The State well known for its brand of Ayurveda, will stand to gain much if the proposals are fulfilled. It can supply authentic products and provide curative and wellness services to the world and profit from it.