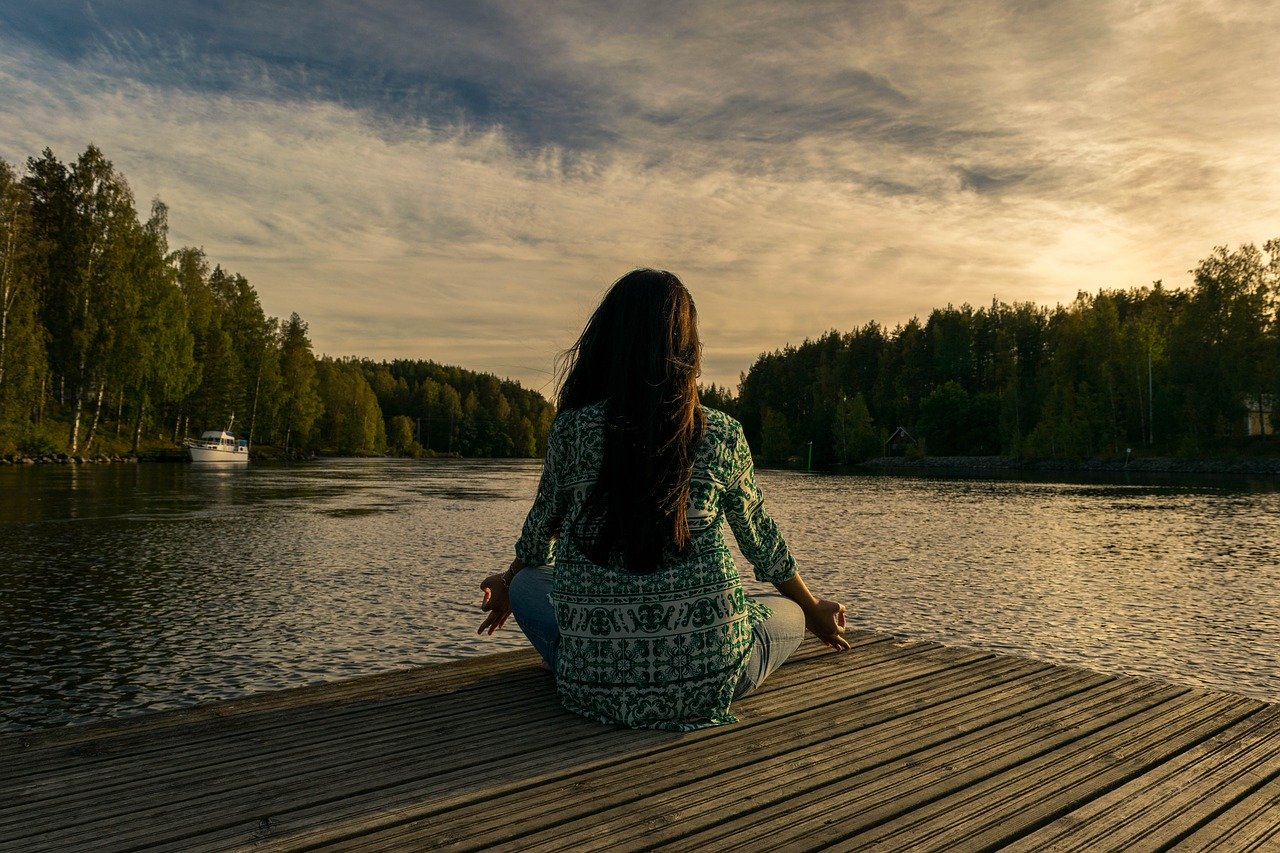 Yoga is for all – says White House

Yoga, the age old Indian tradition of physical and spiritual practices,has been attacked in the US as a ‘Hindu’ practice incompatible with official secularism by a minority in the US. But the White House has rightly dismissed this claim while the US President and First Lady have publicly shown their support for yoga. The White House’s holding a yoga garden for children and their parents who attended the traditional Easter Egg Roll festivities came as a bracing example of common sense.

Those who have filed a lawsuit in California against the teaching of yoga in schools – who believe that it is inextricably linked to Hinduism and thereby inherently compromised- is displaying a narrow perspective. This group straddles hardline Christians and hardline secularists. Yoga is now a mainstream practice in the US and across the world, and a large proportion of its current practitioners are not Hindu – clearly proving that it’s universally adaptable.

Such practices are never static but evolve over time. And although yoga has a strong spiritual component, it has evolved to the point where it can also be of benefit as a purely physical system of stretches, breathing exercises and positions to millions of people. This is hardly the first instance of such a thing happening. Various martial arts originating in East Asia can be freely taught all over the world now in purely physical terms, even though traditionally they involved a strong spiritual component as well. Moreover, spirituality shouldn’t be conflated with religiosity – art and literature too can be spiritual without being religious. Times change and so do people’s perceptions. The tradition of yoga is strong enough to support multiple interpretations.