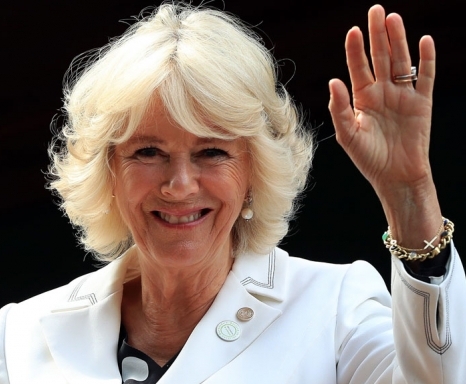 Camilla Parker Bowles, the Duchess of Cornwall and wife of Prince Charles, has visited Soukya, a Bangalore-based health centre headed by Indian holistic physician, Dr Issac Mathai, who has been a health advisor to the British royal family for the past two years.

Her first visit to Bangalore was in September 2010, during Prince Charles’ trip to India to inaugurate the Commonwealth Games. At that time, she had undergone a five-day rejuvenation session at Soukya, located in the Whitefield area of Bangalore.Having arrived with her friends and family on October 27 last year, the Duchess underwent treatments in Ayurveda, homeopathy and naturopathy, including yoga, mud therapy and hydrotherapy. She was not accompanied by Prince Charles. Her stay was at a presidential suite having three bedrooms, a fruit garden, an open air shower and its own lotus pond.

Soukya, India’s first NABH Accredited AYUSH Hospital for Ayurveda, Homeopathy, Yoga and Naturopathy, has guests from more than 80 nationalities. Soukya runs several charitable clinics in Karnataka. “Dr.Mathai’s Rural Holistic Centre” project is one such clinic started in collaboration with the Government of Karnataka in the existing Primary Health Centre at the Jadigenahalli village near SOUKYA.