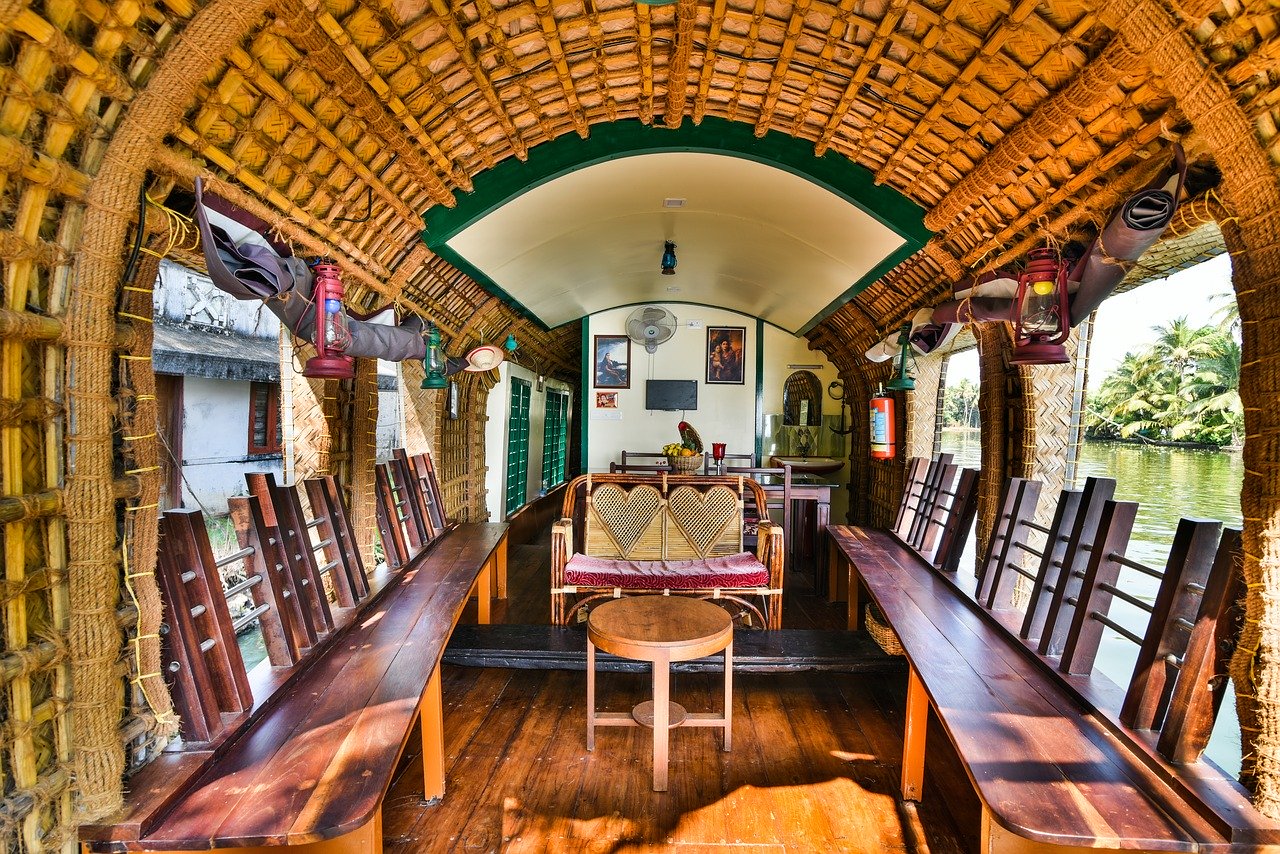 In the Five-Star Deluxe hotel category, Dream Hotel, Kochi was given the top honour.

Turtle on the Beach, Kovalam is the Five-Star category winner. Uday Samudra Leisure Beach Hotel, Kovalam and Marari Beach Hotel, Alappuzha have topped as the best four-star and three-star hotels. There were no contestants in the one and two-star categories.

The best Heritage Hotel Award was given to Coconut Lagoon, Kumarakom. Somatheeram Ayurveda Beach Resort, Kovalam has been picked as the best Ayurvedic centre and Coconut Creek Farm and Home stay at Kumarakom, as the best home stay. The best approved house boat operator is the Rainbow Cruise of Alappuzha.

Awards in various other categories were also announced. “Entries for selection of awards in the 2012-13 fiscal year have been invited,” the Minister said. The same has to be submitted before November 30 to the Tourism director, Park View, Thiruvananthapuram-33. Details are available on the website www.keralatourism.org