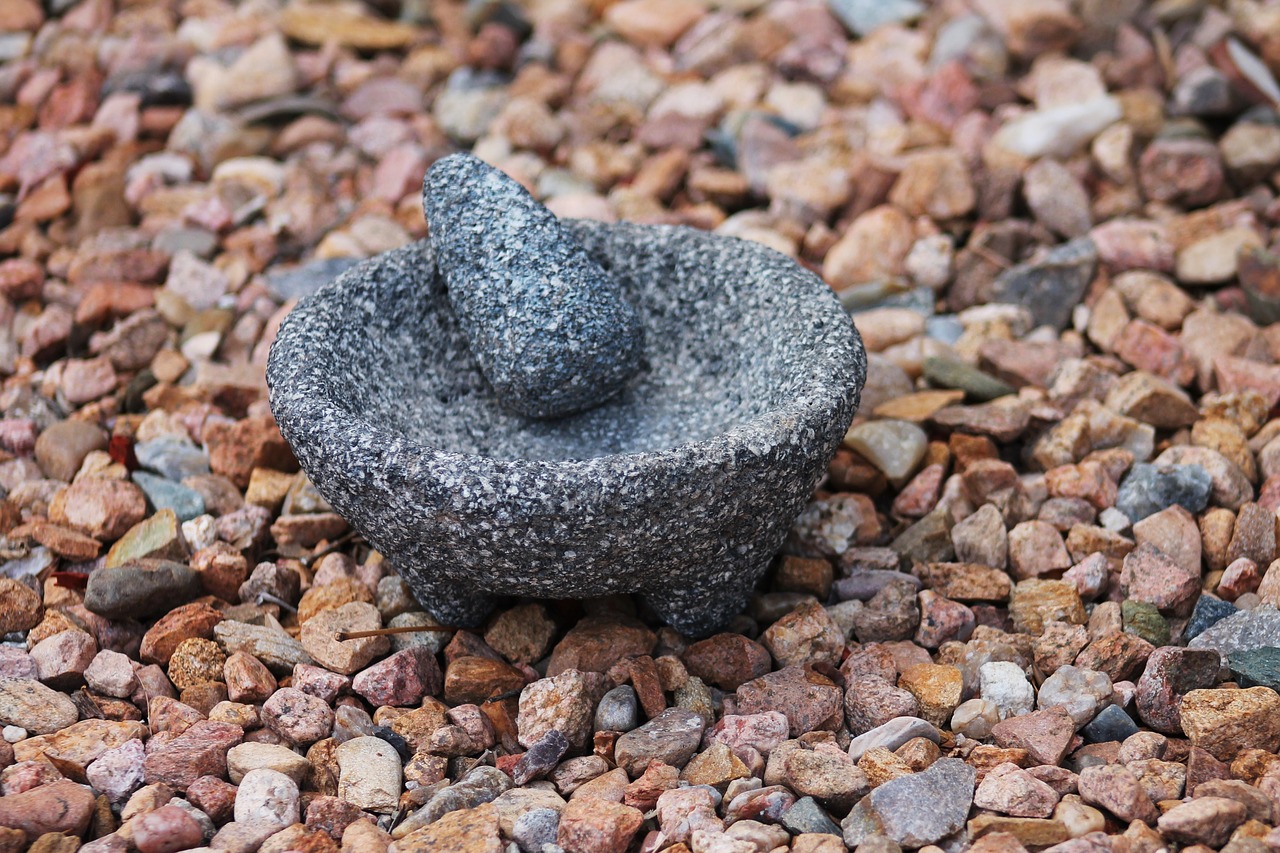 Healthcare globally is passing through a period of transition and a search is on for the right model of healthcare to counter the mounting health challenges of twenty-first century. Numerous expert committees and policy documents have unequivocally opined that TM can play a significant role in bringing about a positive change in the healthcare delivery systems of the world.

Health- seeking behavior studies from across the world are increasingly pointing to the fact that the future of medicine shall be pluralistic. There is, therefore, a growing need to revitalize and promote TM for its contemporary relevance with the spirit of a dispassionate scientific enquiry. It is, however, important to recognize that TM is not merely meant to be used as an inventory for prospecting new molecules or extracts, but it is also to be explored for its sophisticated theory of homeostasis and bio-regulation.

It can be argued that one of the reasons why modern science has not come up with effective solutions for chronic diseases or for positive health has been its misplaced focus on symptoms rather than the root cause. A reductionist approach to research has led to discovery of drugs which, while alleviating disease, produce adverse side effects. It appears that some course corrections in this research strategy are called for.