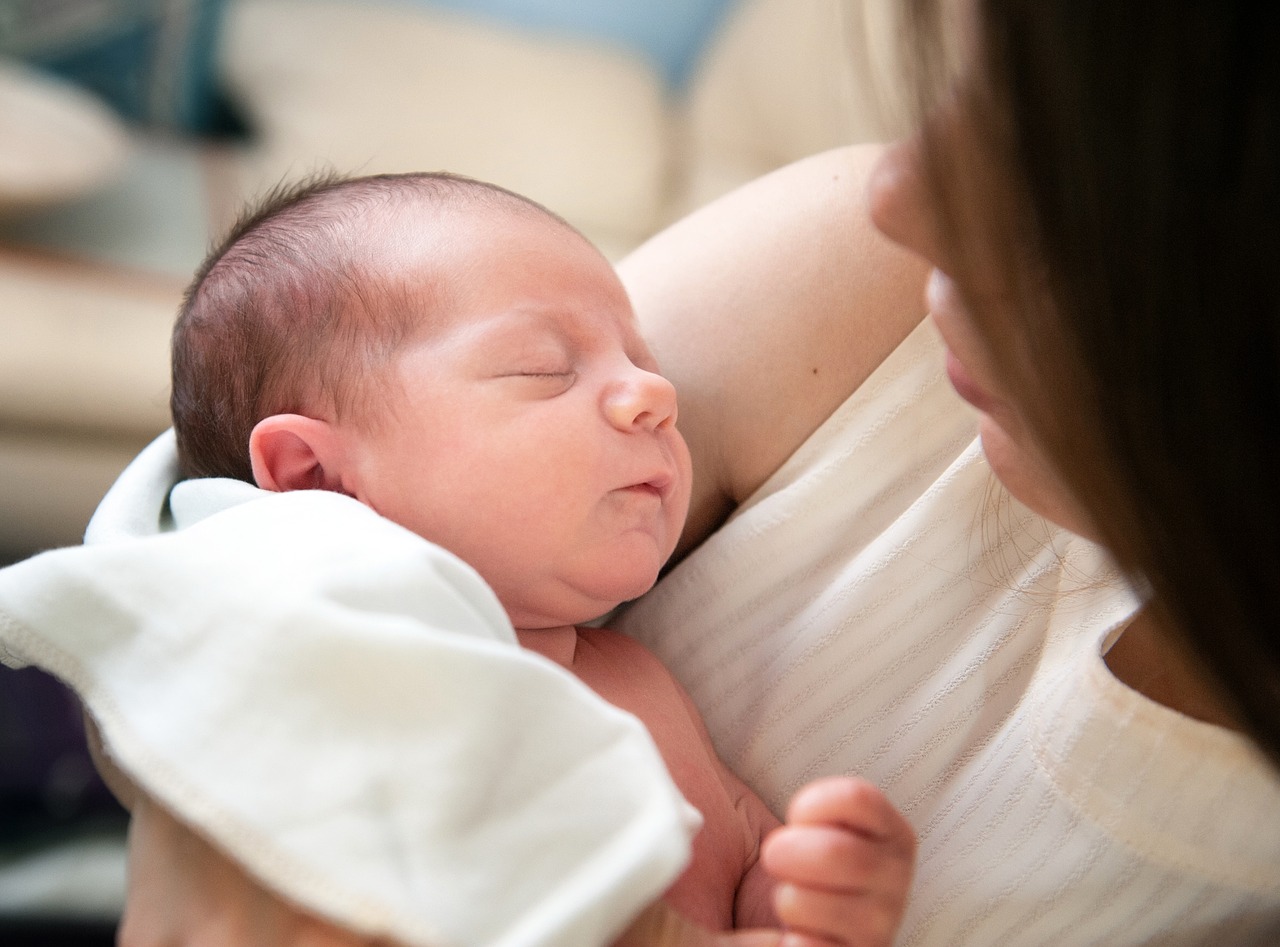 Ayurveda is a science that is diligently practiced daily by a few. While among a few others, it seen to be practiced most during the post-natal period and this is a case that is common at least in India. This science has proven to be effective for many during this period and is largely an accepted phenomenon during the post-natal phase.  Let us now dwell into the practices of Ayurveda during this period that makes it wholesome.

Post natal care is considered an important phase for both mother and baby and hence a lot of significance is given to the care for the mother and child during this phase. This period ushers a whole new world for a women. It is a potpourri of happiness and contentment on one hand and physical and mental fatigue due to delivery on the other hand. The quality of treatment given at this stage is said to determine the health of mother and child during the later stages.

Ayurveda states that vata, agni and kapha elements are present in each person in different proportions. As long as these elements are in balance in the body the person is said to be healthy. It is observed that after delivery this balance is seen to tip or be disturbed in most women. Thus, additional care should be given to women during their post delivery period. During this period it is seen that the vata is vitiated, agni is at its lowest ebb and kapha needs to be maintained.

This vata or air which is vitiated during the post delivery stage it is seen to increase more for women who undergo caesarean sections. During ceasarean the abdomen is opened allowing a lot of air to go into the body and so the body has to get back to its natural state so that the mother can recover fully from birth and regain her health.

Considering this, new mothers are often advised to keep their ears covered so the air outside doesn’t get into the body. This is said to be specifically important in cold climates as it also helps in preventing colds. Also, during this stage women are asked to avoid cold food/drinks, wear footwear even while walking indoors thus preventing any types of colds. It is also understood that bacteria is more likely to breed on cold food and hence warm food and drinks are recommended during this stage. Different countries follow different methods of taking care of women during the post natal period. It is observed that the Malays are not allowed to use fans/air conditioning during this stage the reason being cold temperature throws kapha off its balance resulting in colds and coughs.

Light foods are a better choice during this period because these aids digestion. Also digestion is most affected in most women in this stage. Boiled watery vegetables such as ridge gourd, snake gourd, bottle gourd with cumin seed, coriander powder, turmeric seasoning are not only light on the stomach but are also nutritious and aid in increasing milk supply because of the high water content in them. Such foods are also low on calorie counts. Seasoning not only makes the food tasty but also builds immunity which would be at an all time low post delivery.
Eating light yet nutritious foods also goes a long way in ensuring the babies a healthy colic.

The advantages of using only warm water during this period are manifold. It not just prevents affliction from water borne diseases but also aids the elimination process by relieving constipation, a problem most common in many women post-natally. Warm water is also known to burn excess fat and hence this is an added advantage.

Ghee and dry Ginger (sonth, sonthi) are highly recommended for reigniting the Agni (fire) in the body. The Chinese are said to use a lot of Ginger in their post natal diet.

The tummy binder/girdle tied post massage helps prevent air from forming in the hollow space left in the abdomen after birth. It also helps in breaking or slimming the body.