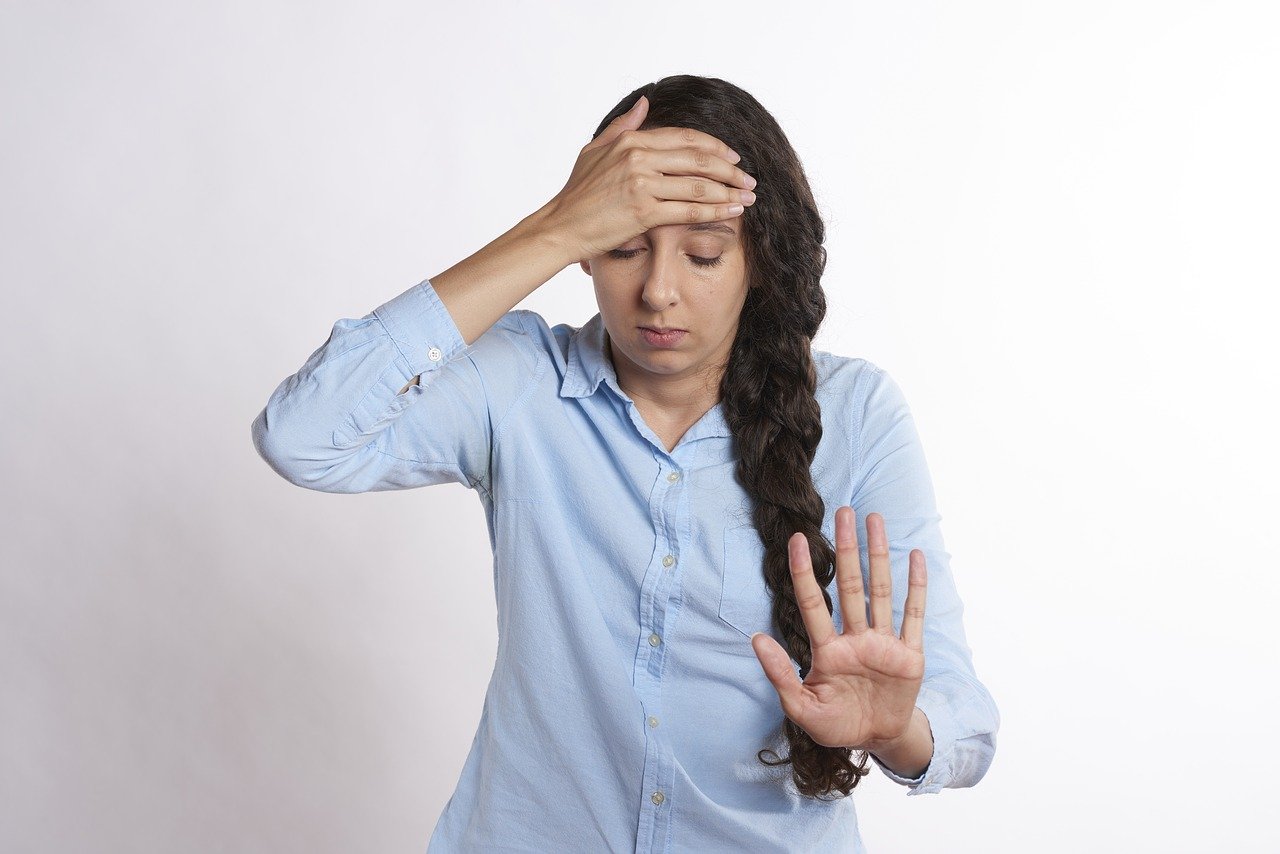 How To Instantly Stop A Migraine With Salt?

The entire concept of salt as a cure for migraine is based on the idea that migraines can be caused by sodium deficiency.

To be precise, Himalayan crystal salt is used in general as it’s scientifically proven to be the best. What this kind of salt does is simply reduces intensity of the pain, makes our immune system stronger by giving balance to the production of hormone called serotonin, which also results in increased energy levels.

Another benefit of this salt is that it increases the presence of alkaline and electrolytes in our body system by keeping things in balance.