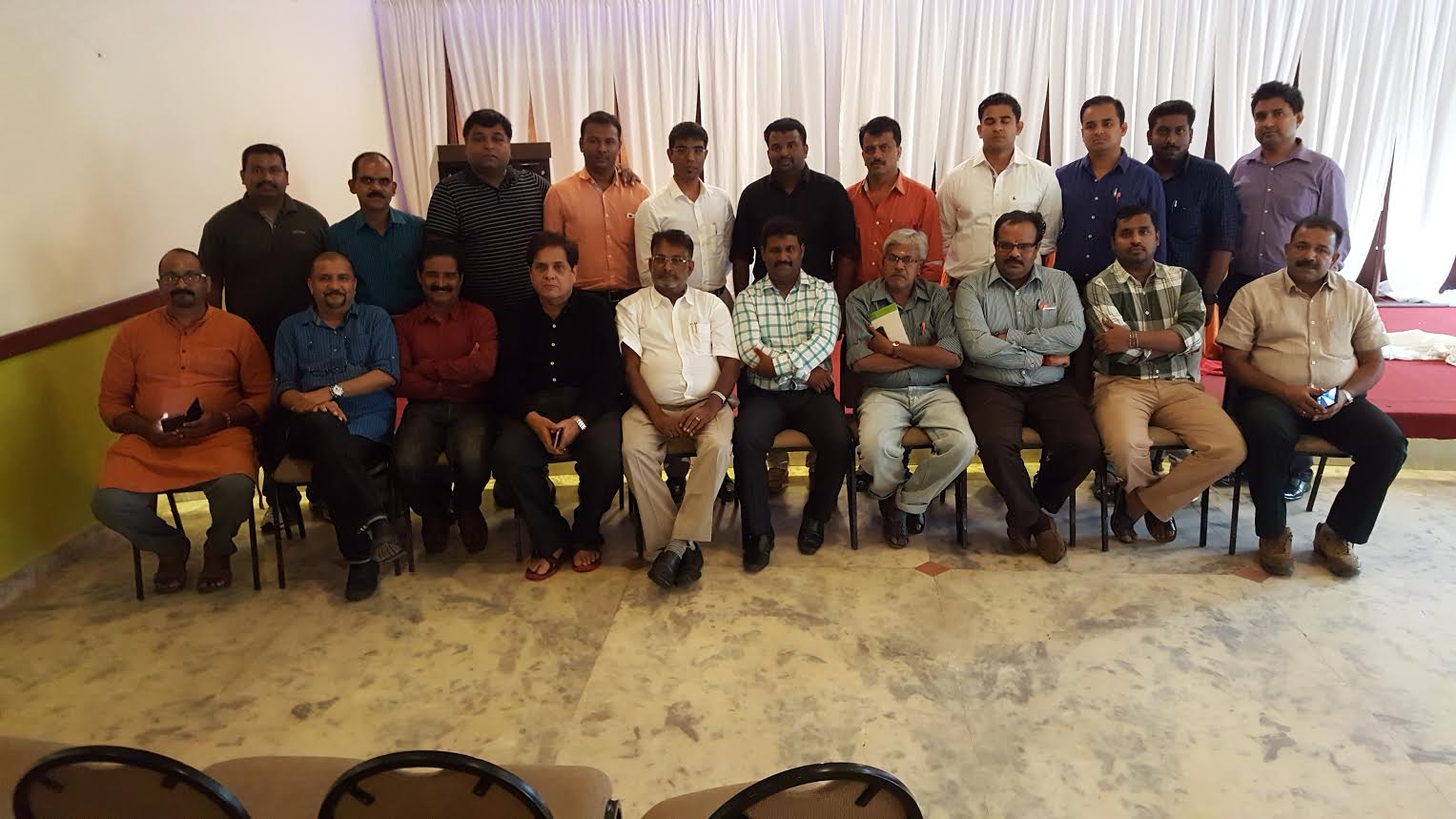 Ayurveda is an ancient medical system of Kerala which should be promoted it in its true and authentic form. For this a body is necessary to look into the affairs of this ancient medical system. Though a lot of discussions have taken place in this angle, it is only now that a body called the Kerala Ayurveda Promotion Club (KAPC) has been found. The first meeting of this club took place on 16th July 2016 at Hotel Merlin International, Thrissur. This meeting was attended by bigwigs of Ayurveda from Kerala. Several important points were raised during this meeting. The points that were discussed ranged from the poor standard of treatment from many Ayurvedic centres in spite of them having a Green Leaf Certification to Kerala Ayurveda brand being misused inside and outside the state which is damaging the good will of ethnic Ayurveda.  The club proposed that positive steps should be taken from the part of the state and central government to promote this ancient art. The members of the club mentioned that the country would be able to increase their foreign exchange if Ayurveda is promoted properly in the correct manner.

The meeting also appraised the need for uplifting Ayurveda treatment in its true sense.  A mention was made about the need for re-branding Ayurveda to get more space in the international market and also the necessity to have a PR company outside India to promote Kerala Ayurveda. The need for Insurance Coverage for Ayurveda as a requirement in the coming days was also raised.

Also, a need for improving the quality of training in training centres for Ayurveda therapy has become necessary. Some members suggested that importance should be given for GMP certification for Ayurveda products. Several members said that there was a need for documenting the history of Ayurveda and its significance in Kerala.

The meeting ended after constituting a committee for framing by-laws and other registration formalities.