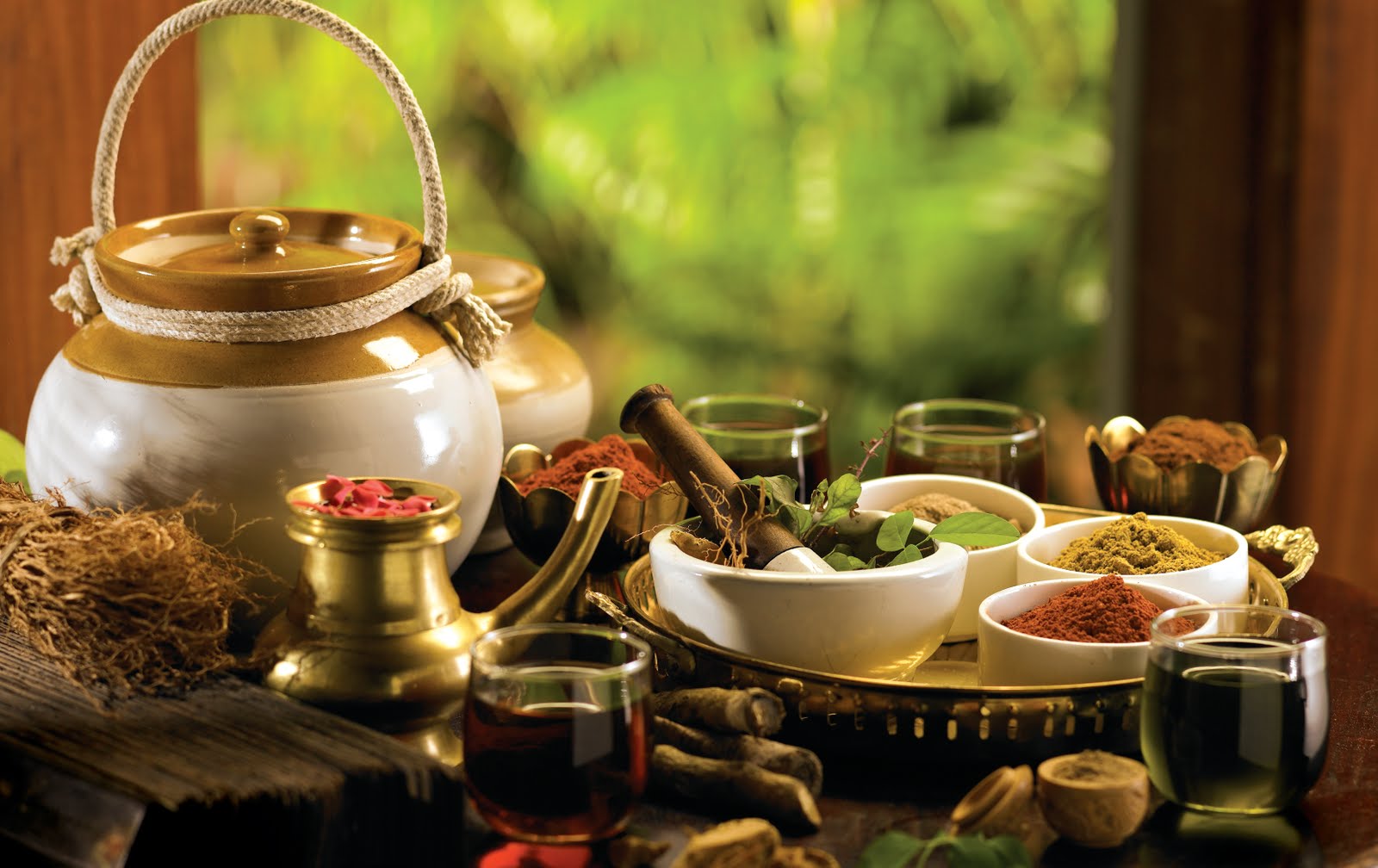 Civic health department presented a report on the avenue of inclusion of unani and ayurvedic medicinal practitioners in civic hospitals last week.

Thus, as per the recommendations made in the report, the civic body is readying clinic space across the 12 hospitals, including KEM, Lokmanya Tilak, Nair and Cooper. Corroborating the information, a senior civic official from the health department said, “We have proposed 10 ayurvedic and two unani clinics in civic hospitals. The proposal has been tabled to the corporation and we are expecting a positive decision very soon, with financial provisions as well.”

He added that a health survey conducted by the civic body compelled the department to contemplate the thought of starting such clinics. “The survey found out that around 35% populace in the city was following unani and ayurvedic therapies. And the trend continues to grow. Thus, the BMC having its own unani and ayurveda clinics is a good idea,” he said.

dna has learnt that the civic body has considered population-specific locations to open these 12 clinics. The 10 ayurveda clinics will find space in Fort, Prabhadevi, Bandra, Andheri (East), Jogeshwari, Malad, Kandivli, Ghatkopar and Mulund, while the two unani OPD clinics will be started in Dongri and Kolsa Mohalla near Mumbadevi.

With KEM, Nair, Lokmanya Tilak and Cooper, the corporation has four major hospitals in the city. These are supported by 18 regular hospitals in the suburbs, followed by five special hospitals, including the TB hospital in Sewri and Kasturba hospital for infectious diseases. The BMC also has 169 clinics and 183 health centres. Plans are also been worked out to start more such clinics in most of these medical institutions as well by year-end, the official said.