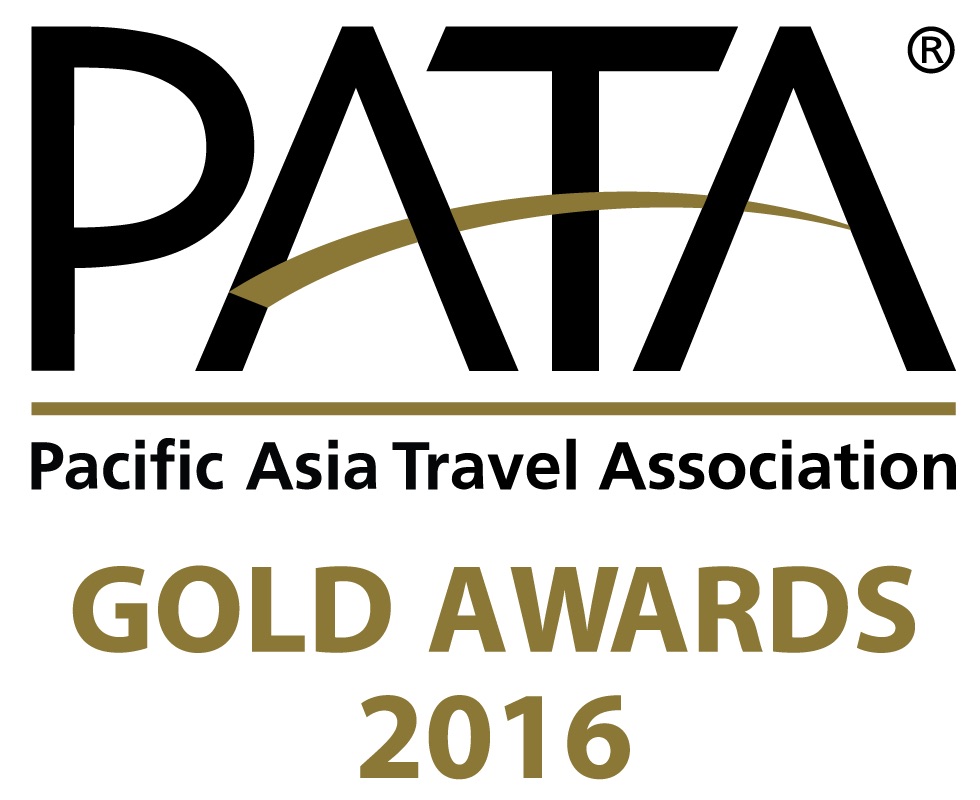 Tourism director UV Jose received the awards from Pata CEO Marlo Hardy and Macao Helena at the Indonesian convention centre. More than 800 global industry delegates were present at the ceremony. There were around 212 entries from 71 organizations world-wide for this years competition.

The Visit Kerala commercial was conceptualized and scripted by Stark Communications which is Kerala Tourism’s creative and brand management agency. This commercial was aimed at attracting domestic tourists. The e-newsletter of Kerala Tourism was designed by Invis Multimedia.

“Kerala Tourism campaigns have always attracted international attention and admiration. The latest batch of Pata Awards will once again turn the spotlight on the diverse attractions our state offers: from beaches to heritage sites, wellness tourism and wildlife,” said tourism minister A C Moideen.

“The two Pata Gold Awards are further testimony to the effective and interest-evoking marketing strategies the state enjoys. They are also an endorsement both of our unique brand and products as well as the backroom engagement efforts that go into promoting them,” said principal secretary V Venu.

Jose said that it was a matter of pride to pick up the awards on behalf of Kerala Tourism. He appreciated the collective work that went into the production of the campaign. “Our many award-winning campaigns and initiatives showcase the state as a destination for families to relax, rejuvenate and reconnect. The awards show that our strategies have reached the target audience,” he said.