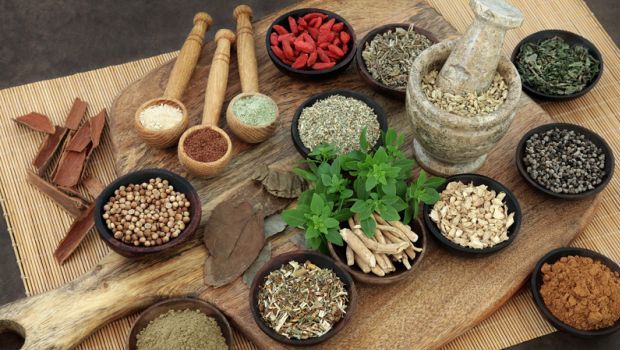 Healthcare facilities to be made affordable and safe

The Centre is committed to the promotion of ayurveda and other forms of traditional medicines and have formed policies for that purpose, Union Minister of State (Independent Charge) for AYUSH Shripad Yesso Naik said.“The Centre wants to provide accessible, affordable and safe healthcare facilities to the people,” he said inaugurating the 7th World Ayurveda Congress and Arogya Expo at Science City, Kolkatta.Ministry of AYUSH organised an AROGYA Expo in collaboration with the Governmentof West Bengal from December 1 to December 4 at Kolkatta which coincided with the three-day 7th World Ayurveda Congress.Speaking on the occasion, Naik said this event and seminars which brings together worldwide experts, patrons, practitioners and enthusiasts of Ayurveda and traditional medicines provides an appropriate stage for discussing the strengths and weaknesses and also promoting ayurveda at national and international levels.“AYUSH is set to meet healthcare needs throughout the world,” Naik said, adding the Prime Minister Narendra Modi took a great step by announcing the formation of a separate ministry of AYUSH.AYUSH was earlier a department and the PM laid great importance to the practice and study of traditional medicines and also for conducting more research on them. AYUSH treatment facilities have, therefore, been provided at all levels of healthcare, right from primary health centre to super-speciality hospitals like AIIMS, the Minister added.