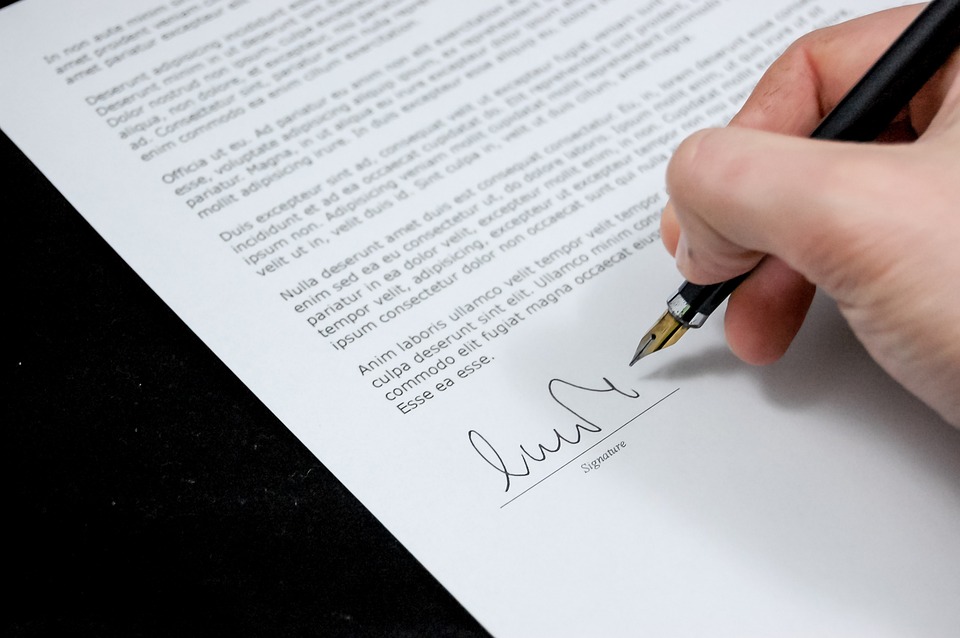 The Indian central government is pondering over a proposal to have a National AYUSH Council , on the lines of Medical Council of India, so as to establish and maintain the standard of education of traditional medicine as well as recognise the qualification and register AYUSH practitioners in the country, said Indian news agency, PTI.

“We have received a proposal. The final decision will be taken at a higher level,” said Dr Manoj Nesri, Adviser (Ayurveda) in the AYUSH Ministry.

The ministry is currently preparing a white paper on the matter, which once whetted by MoS AYUSH, Shripad Yesso Naik, it will be sent to NITI Aayog, he added.

As the proposal is still in its nascent stage, senior officials are debating whether there should be an independent National AYUSH Council or whether it should be part of the National Medical Commission, mooted by NITI Aayog as a replacement for Medical Council of India.