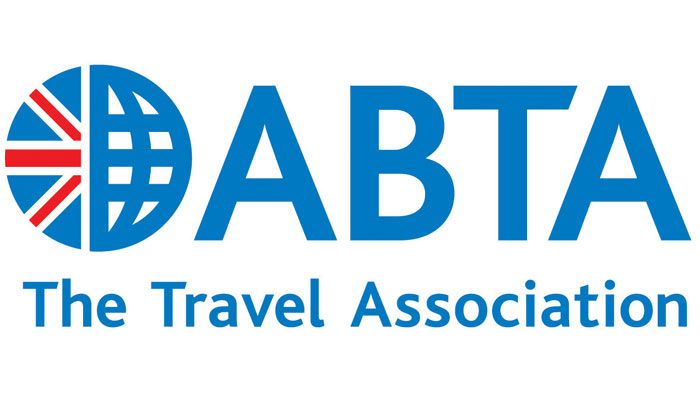 Kerala featured in ABTA’s 12 ‘Destinations to Watch’ for 2017

Thiruvananthapuram, Jan 2: Described as a ‘true haven for travellers’, Kerala has been pegged as a ‘Destination to Watch’ in 2017 by the UK’s largest and most influential body of travel agents and tour operators.

‘God’s Own Country’ is the only Indian entry in the list of 12 tourist hotspots brought out by the Association of British Travel Agents (ABTA).

The list, featured in ABTA’s ‘Travel Trends Report 2017’, has Kerala in the eighth spot – higher than premier destinations like the USA, Sardinia, South Africa and Vietnam. The rankings consist of locations that are expected to capture travelers’ imaginations over the next year.

Lavishing praise on the state’s “multitude of experiences for holidaymakers”, the report marks for emphasis, Kerala’s natural riches – in particular, its serene beaches, enchanting backwaters, misty hill stations, lush forests and exotic wildlife – and its cultural and culinary offerings. There is also a special mention of the rejuvenating touch of Kerala’s traditional Ayurveda therapies.

“Kerala is known around the world for its authentic tourism products, a commitment to sustainable and responsible tourism practices and for providing diverse experiences to travellers. This latest recognition of Kerala’s stature as a must-visit destination is a matter of pride for us and bodes well for the year ahead,” said Minister for Tourism Shri Kadakampally Surendran.

Among the not-to-miss experiences mentioned in the report is a journey through the placid backwaters in the traditional houseboat, “as the life of the local people, spice plantations and forests slowly unfold before you”.

“Making the list signifies an excellent start to the year and will add momentum to our ongoing efforts to promote and showcase Kerala around the world. This is especially important in the UK, which is our primary source market for tourists,” said Principal Secretary (Tourism) Dr Venu V.

Kerala received 1,66,792 tourists from the UK in 2015, which accounted for a 17.06 per cent share of the total foreign tourist arrivals to the state. The predictive ranking by ABTA, whose members reportedly sell £32 billion worth of holidays and other travel arrangements every year, suggests the outlook for the state will remain bright.

“Kerala’s prominent ranking in the ABTA list suggests that the trend of higher tourist footfalls from the UK to continue this year. It is a hugely significant endorsement – not only of the state’s capacity to attract and cater to a wide range of travellers, but also the innovative campaigns and marketing initiatives that have helped position ‘God’s Own Country’ on the world tourism map,” said Kerala Tourism Director Shri U.V. Jose.