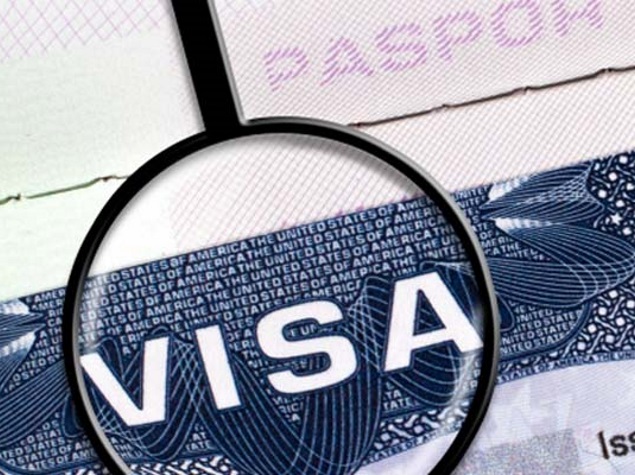 Thiruvananthapuram  and Kochi  international airports  have reported  the arrival of over 50,000 foreign tourists in 2016 using the e-visa facility. These airports reported 25,395 tourists from 71 countries arrived  in 2015.

Last year, around 16,848 people from 91 countries reported at  Thiruvananthapuram airport using this facility. In the same year, Kochi airport reported  the arrival of around 40,292 people from 110 countries using e-visa facility.

According to Kerala Tourism Director, UV Jose, Kerala Tourism plans to chart programmes to promote  different uses of the e-visa facility  across the world.

He said that this might attract more tourists to visit ‘God’s own country’.