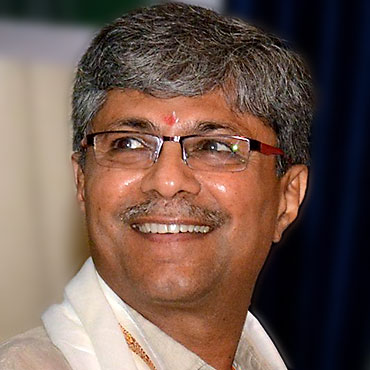 Renowned Ayurveda physician ‘Vaidya’ Rajesh Kotecha has been appointed as special secretary in Ayush Ministry for a term of three years on contract basis. This is as per an order issued by Department of Personnel and Training (DoPT).

The appointment is in tune with the effort’s of the Center to include specialists from the private sector in the government. This is considered as an unusual appointment.