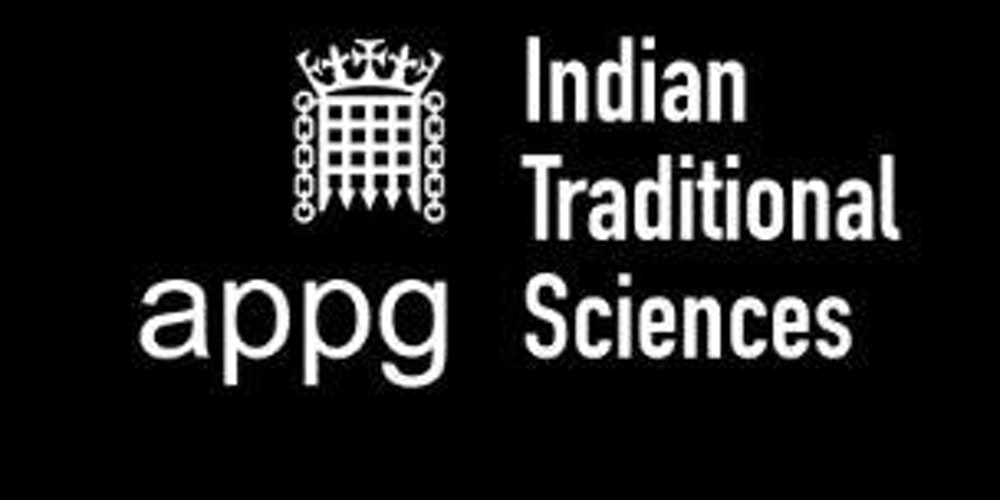 Symposium in London focuses on introducing Yoga in NHS

A one-day symposium in London sponsored by the All Party Parliamentary Group (APPG) on Indian Traditional Sciences gathered together scientists, administrators, practitioners, and health professionals, to present the scientifically established therapeutic value of different forms of Yoga, particularly with a view to making such approaches available through the National Health Service. Introducing the speakers, the APPG’s Secretariat Amarjeet Bhamra explained that the Group, initiated in 2008 by the late Lord King, Lord Patel and himself, had managed to gather many different disciplines of natural medicine and different factions within each, around one table. The Group now comprises 30 MPs and Lords working to support the introduction of Ayurveda, Yoga, and other Traditional Indian Sciences in health care, education, and other areas of national life in the UK. With the NHS in crisis, overwhelmed by the huge increase in the number of people – currently about 15 million – suffering from long-term chronic conditions, the proven potential of Yoga and its sister therapy Ayurveda to prevent and treat disease should be harnessed and implemented for the health of the population, Amarjeet said.

Minister Srinivas Gotru, Director of the Nehru Centre officially welcomed the speakers and delegates at the Nehru Centre, which had held a number of events in London during this week of International Yoga Day 21 June, following the example set two years ago by India’s Prime Minister, Narendra Modi, who had been the principal motivator for the establishment of the UN International Yoga Day in 2015.

Ayurveda Professor Venkata Joshi explained the beneficial influence of the primordial sounds of the Vedas, on human health, and called for more research on this. The concluding presentation was given by Dr. Madan Thangavelu PhD, a genome biologist at Cambridge University, highlighted the remarkable congruence between the findings of modern genetics and epigenetics on the one hand and the cognition of the ancient Vedic and Buddhist sages on the other. His message was: since both disciplines are leading to the same conclusions, we would do well to just follow the advice of the ancient sages regarding diet, lifestyle, and development of consciousness.