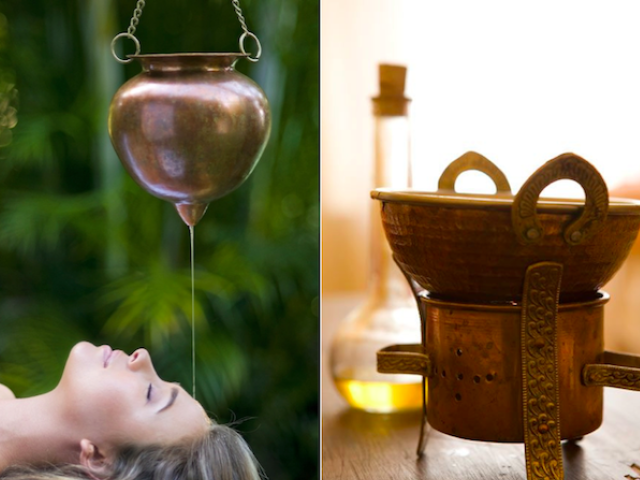 Singapore hosted its second International Conference on Ayurveda on June 21, 2017 as part of their interest in making Ayurveda a part of their traditional medicine. Jawed Ashraf, India’s High Commissioner to Singapore talked about his hope of Ayurveda getting recognized in Singapore. He calls it unfortunate that Singapore still doesn’t have a system in which Ayurveda gets the same recognition as other medical systems.

“People look at the rising costs of medical treatments, the side effects of chemicals, of dealing with the lifestyle diseases which are growing both in developed, undeveloped countries, people are turning to traditional medicines, whether it is Chinese or Indian and Ayurveda is suddenly becoming very popular,” said Jawed Ashraf. According to Ashraf, parts of Latin America, Asia and Africa have already accepted Ayurveda as any other healthcare systems.

By mentioning the memorandums of understanding with Russia, China, Hungary and Poland, MOU’s for research with universities in USA, Germany and France, he expressed his hope to get the same recognition in Singapore as well.

He said that once this recognition is got, it would enable the Vaidyas of Ayurveda to practice this medical system in a systematic manner. It would also help in the import Ayurveda medicines in Singapore and enable insurance cover for this treatment.

“Ayurveda like Yoga may have its roots in India, but we want Ayurveda to be seen as an inheritance of the entire world and something that would become a part of Singapore’s system,” Ashraf concluded.