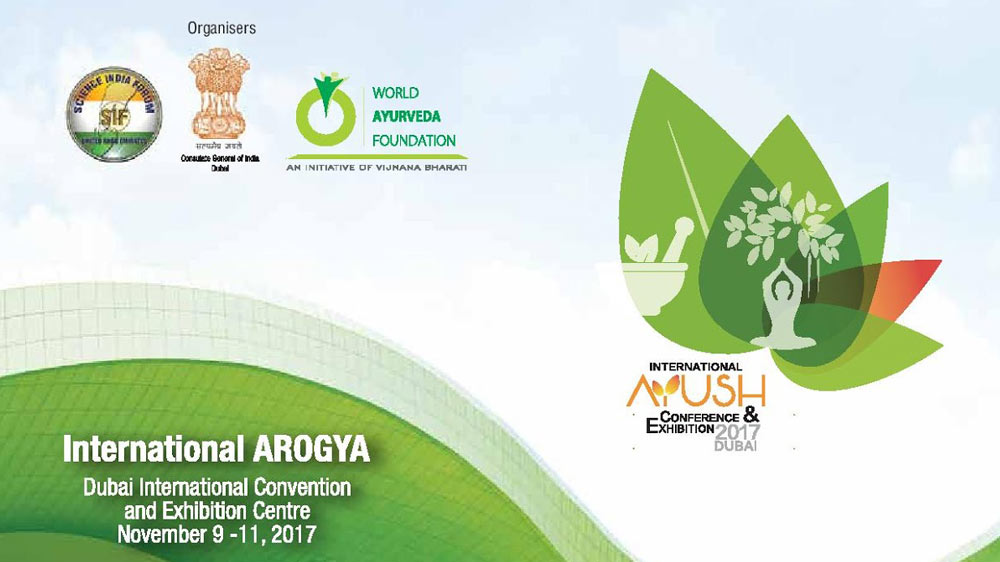 UAE to open AYUSH health centers across the country

The UAE has agreed to open AYUSH healthcare centers and pharmacies across the country, said Sripad Yesso Naik, Minister for  AYUSH, Govt. of India in a press conference held in Dubai on Noember 11. The minister was in Dubai in connection with the first international conference on AYUSH held in Dubai from November 9 to 11. The UAE government and the Ministry of AYUSH has come to an agreement regarding this and will also promote alternative health care systems across UAE. This agreement was signed  during a meeting held at the first international AYUSH conference held at Dubai World Trade Center.

“We’ve received extremely positive responses, and we are very excited about the prospect and future of Ayush in the region. The setting-up of the chair and student scholarships are only two of the first initiatives. There is much more to come,” said Naik.

Also, an agreement was put forth regarding doctors in the AYUSH sector.It said that the doctors can appear for the UAE AYUSH exams in India itself.

According to leading business man and International AYUSH conference organising committee chairman, B R Shetty, AYUSH hospitals will be setup in the UAE before the 2020 Dubai Expo. Shetty also said that there is a plan to start an Ayurvedic city in the Gulf region and to manufacture Ayurveda medicnes in the Gulf. Facilities for this will be organised.