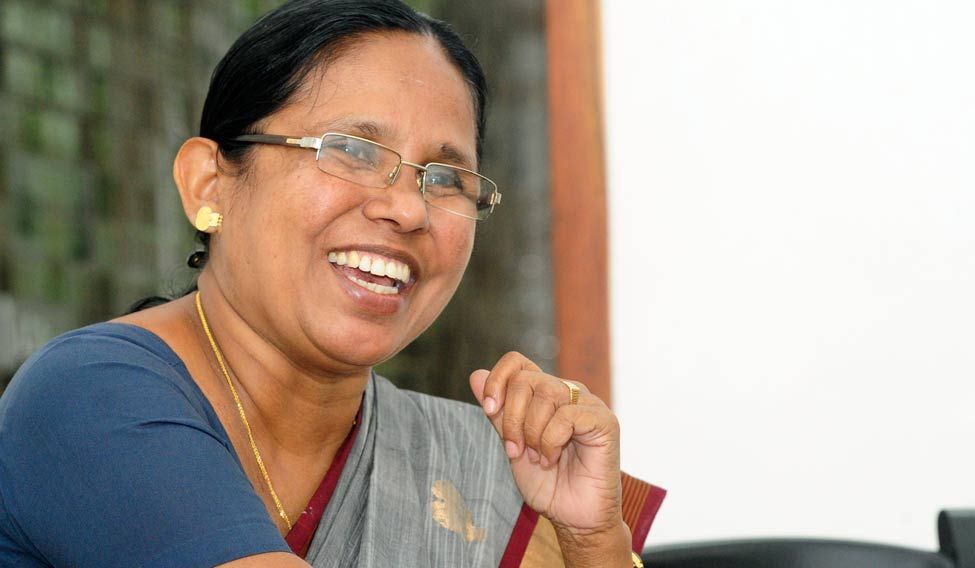 Kerala to promote research in Ayurveda

To promote research in Ayurveda, Kerala will soon start a national research centre, says Minister for Health and Social Justice, KK Shailaja. She added that health tourism will be promoted in the state and health department will have a major role in its promotion. The Minister said that insurance coverage for ayurvedic treatment is being considered and it will be declared soon. Also, benchmarks will be setup for health services to improve its standards. The Minister said this while giving a keynote address at an event organised by Manorama.