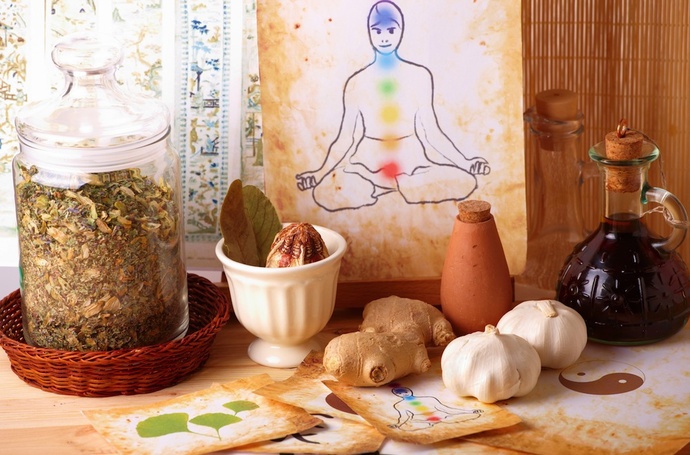 The two-day (November 17 & 18; 2017) international conference on Ayurveda and Yoga concluded at the RD Memorial Ayurved College and Hospital, Bhopal. Minister for Science and Technology, Umashankar Gupta inaugurated the conference on Friday. He also released a souvenir on the occasion. The main objective behind the conference was to discuss on the topic Ayurveda and Yoga and psychosomatic disorders on a single platform. The theme for the conference was considered by keeping in tune with the theme of the World Health Organization for 2017 as Depression. The uniqueness of this seminar was that it brought the soul sisters of health system- Ayurveda and Yoga on a single platform to combat the most burning issue of the present era – the psychosomatic disorders. The first day witnessed talks by experts about the importance of Ayurveda, Psychological counseling, Herbal Treatment and the preventive measures of various harmful diseases which is available in Ayurveda. Lectures on the importance of Ayurveda Chikitsa in Social Media Addiction caught a lot of interest from the audience.