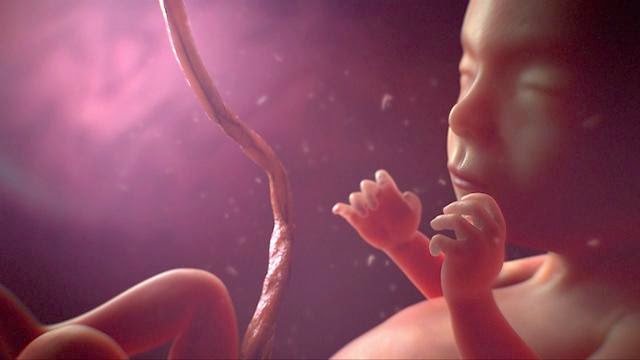 Ayurveda treatments have seen many controversies in the past due to its unscientific approach and ‘Punsawan Vidhi’ is one such controversy that it is currently battling with.

Ayurveda experts say that Punsawan Vidhi claims to determine the sex of a child through an intervention in the early months of pregnancy.  “The system very much exists in Ayurveda. We help parents through this process if they seek assistance,”  says Ayurveda practitioner Dr Rachna Jain.

‘Punsawan Vidhi’ is a process where an Ayurvedic concoction is poured through the nostril of a woman in the first month of pregnancy. It is claimed that if the medicine is poured in the right nostril, she will conceive a boy, and a girl if it’s in the left. India’s laws are strict on sex determination, but this practice perhaps falls in a grey area. And faith seems to be the driving factor rather than scientific proof.
“At a time when people opt for one child, we help them decide on the sex of their children through the knowledge of Ayuveda,” said Jain, who is a professor of swasth vritta and yoga at a city-based private Ayush college. ‘Punsawan Vidhi’ has raised eyebrows and was also pulled off the syllabus in some Ayurveda colleges.

National spokesman for Ayush Medical Association, Dr Rakesh Pandey, said, “In present times, the focus should be on birth of a healthy child. We need to adhere to the law than to determine sex of the child.”