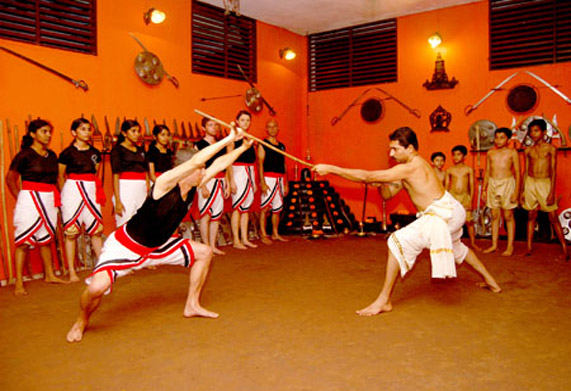 Thiruvananthapuram: Yoga and kalari are considered arts that have very little scientific validation. But they will not be orphaned anymore. As recommended  by an expert committee report and with the co-operation of  the central government,  international-level yoga and kalari research centers will be included in the proposed Ayurveda research center, International Research Institute of Ayurveda(IRIA) in Kannur.

This is for the first time that research centers in the above two arts are being designed at the government-level. There is also a suggestion to support and include other scientific researches that will back the research in Ayurveda.

A separate department for yoga in IRAI is considered because of the importance given by the central government to its teaching and practice.The expert committee has already visited Kaivalya Dham in Bangalore and Patanjali Yoga Center in Jamnagar, Gujarat, to understand its functioning. The yoga and kalari research centers at the IRAI will be based on the model of the above institutes.

The central government has also promised to increase its funding to organizations that propagate  yoga.

Even though kalari is regarded as a martial art, its grounding is considered as research material as per the observation by the expert committee.

As per the report from the expert committee, special preference will be given to researches on genetic disorders.

The IRIA will be developed with the help of inputs from AYUSH experts as well as  the Central Council of Ayurveda Research Centre.

A workshop being organised in connection with the launch of IRIA will be held  here on March 29-30. Chief Minister Pinarayi Vijayan will inaugurate the workshop.