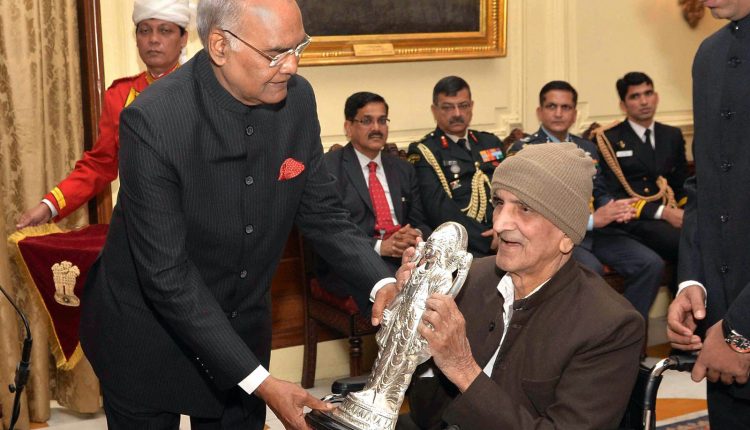 The Ramnarayan Sharma National Ayurved Award was instituted by the Ramnarayan Vaidya Ayurved Research Trust in 1982. It honours an eminent Ayurvedic scholar every year. The award consists of a cash prize of Rs 2 lakh, a silver idol of Lord Dhanwantari and a citation, the press release said.