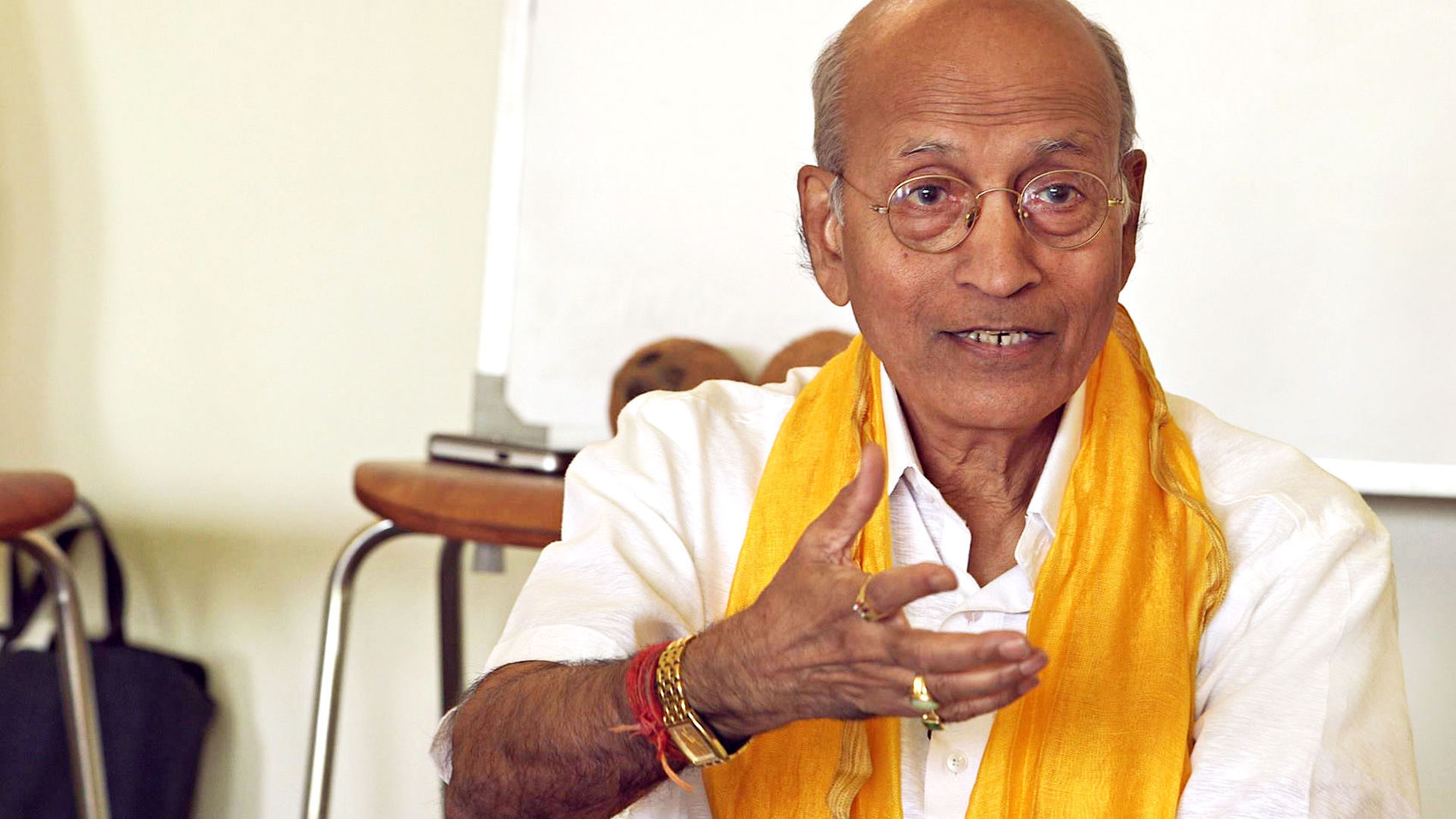 Ayurveda is one of India’s cherished treasures troves for over decades. Many gurus of Ayurveda have taken efforts to spread this medical system globally. One such guru is Dr. Vasant Lad whose efforts in taking Ayurveda globally has been finally recognised. As a mark of recognition of his efforts, he has been accepted as the first person to bring Ayurveda from India to the US most successfully and feature-length documentary “The Doctor From India,” has been made on him in the US. This documentary is  directed by Jeremy Frindel and is a fascinating story of Lad’s mission to bring the ancient healthcare system of wellness from India to the West in the late ‘70s. It is now acquired by Zeitgeist Films and Kino Lorber, reports Deadline.

In this meditative, immersive portrait, with interviewees, including Indian American author and Ayurvedic practitioner Deepak Chopra, Frindel documents the life and work of Lad who, fulfilling his destiny as foretold by his family guru, became a holistic health pioneer, helping to bring Ayurveda, which was almost unknown when he first arrived in the West, to become one of the most prominent alternative health systems in the world today.

A native of India, Lad was a professor of clinical medicine at the Pune University College of Ayurvedic Medicine for 15 years. He holds a bachelor’s degree in Ayurvedic medicine and surgery from the University of Pune and a master’s degree in Ayurvedic science from Tilak Ayurved Mahavidyalaya. Lad’s academic and practical training include the study of Allopathy (western medicine) and surgery as well as traditional Ayurveda.

Lad has written 11 books on Ayurveda as well as hundreds of articles and other writings. With over 500,000 copies of his books in print in the U.S., his work has been translated into more than 20 languages.