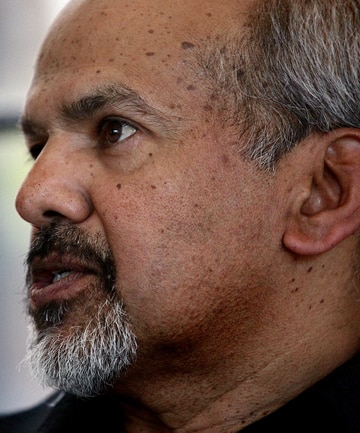 Ayurveda proved the answer to Hari Nath, an Indian chemical engineer from New Zealand, whose immune system was wrecked by chemotherapy.

This cancer patient was underweight by 20 kilograms and in a wheelchair when he travelled to India for a solution to the painful recurring throat ulcers he developed after being treated with intravenous chemotherapy for non-Hodgkins lymphoma.

He said he tried everything modern medicine had to offer, including controversial drug thalidomide, at hospitals in Bangalore and Kerala, but nothing worked apart from high doses of the steroid prednisone, which worsened his diabetes, and left him prone to infection and in an emotional tailspin.

“After a year of unsuccessful struggle and a life with pain killers and antidepressants, the feeling of hopelessness crept in and I googled to search for a naturally occurring steroid equivalent and stumbled across a herb called ashwagandha (witheria somnifera) used in Indian Ayurvedic medicine over thousands of years for improving immune system,” he said.

Shortly after starting to take the herb, Mr Nath began to feel better.

Within a week he was able to halve his steroid dose without the ulcers coming back, and a month later his blood tests began to show a remarkable improvement.

Since then he’s discovered that clinical trials using ashwagandha to treat cancer patients were in progress in the United States and India, and patents pending in the US and Japan.

“I had contacted the concerned head of clinical trials and was told that they had several positive feedbacks from cancer patients on ashwagandha,” he said.

In November last year he was finally able to return home to New Plymouth and has been ulcer and cancer-free since.

“Now I am hoping for a long remission and possibly a complete cure,” he said.