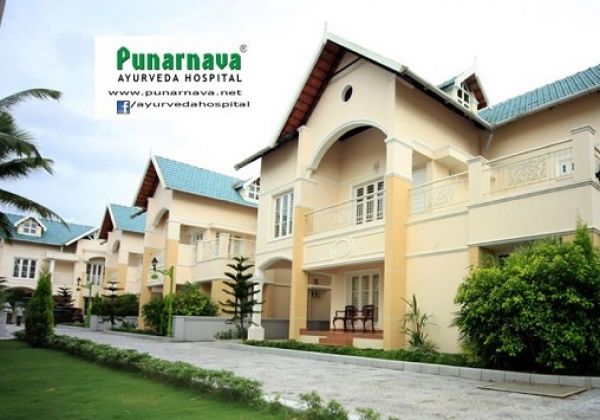 The Kerala-based Punarnava Ayureda Hospital has inked a deal with Saudi-based healthcare and tourism giant Al-Hokair group to jointly establish 20 ayurveda rehabilitation centres in the Gulf and to invest Rs. 300 crore in the ayurveda hospitality sector of Kerala.

In Kerala the idea is to set up an ayurveda hospitality chain with global standards in the next two to three years. The number of centres will depend on the availability of land, whether it is leased by the government or bought.  Punarnava owns eight hospitals in Thiruvananthapuram, Kollam and Ernakulam districts and a drug manufacturing company in Thrissur. Al-Hokair business group has 34 five star hospitals, 79 entertainment centres and many hotel management and business schools in Middle East, Egypt and Turkey. The group also owns prime entertainment brand Sparkys.