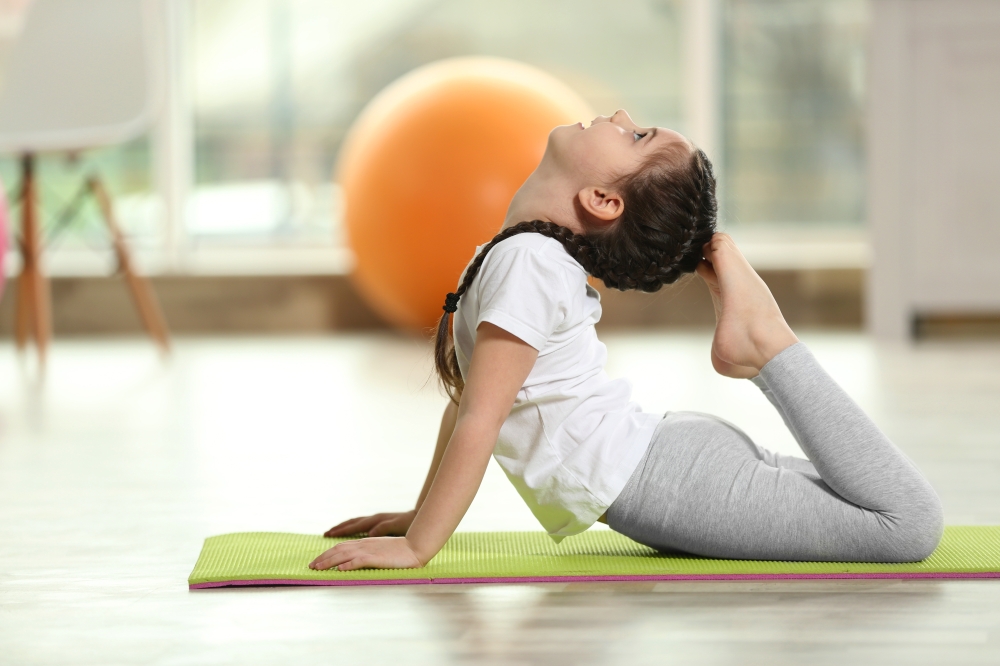 EXCLUSIVE WORKSHOP ON YOGA AND AYURVEDA HOSTED IN OMAN

Keeping in mind the fourth United Nations International Day of Yoga, Aasana Yoga Studio and Lama Polyclinic collaborated to host the ‘Yoga and Ayurveda for Natural Wellness’ workshop under the patronage of Embassy of India, Oman. This esteemed event was held at the Embassy of India auditorium.

The event was inaugurated by H E Indra Mani Pandey, Ambassador of India to Oman. He spoke to the crowd on the health and spiritual benefits of yoga and Ayurveda. He expressed their necessity in our modern lifestyles. He said that more people from around the globe should make yoga an integral part of their lifestyles to promote a healthy community. He also took the opportunity to warmly welcome all to be a part of the fourth UN International Day of Yoga to be held on the June 21 at Oman Convention and Exhibition Centre.