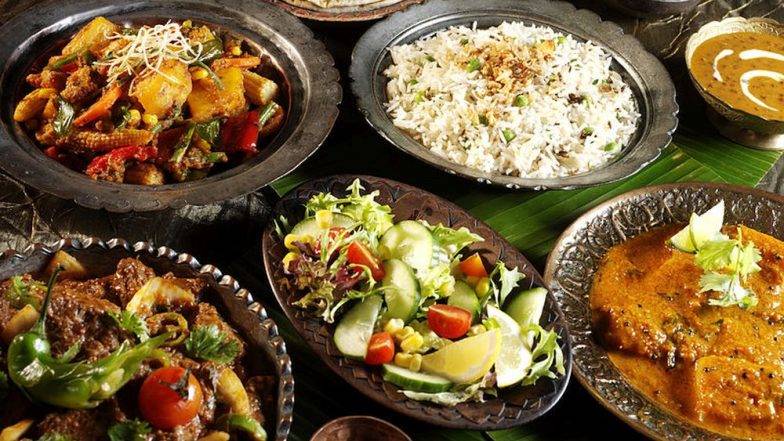 As part of the campaign organised by the Nelliakkattu Sreedhareeyam Oushadheswari temple of Koothattukulam, its authorities will tour these temples, seeking divine blessings for the wellness of society, the temple trust said in a press release here.

This is the first time the Yatra is being undertaken on such a huge scale. The specially- prepared Ayurvedic preparation will be served to the people for the goodness of their mental and physical health. It will be served in the Malayalam month of Karkitakam.

The Yatra was set off in a specially- decorated vehicle fashioned as a chariot, from the premises of Oushadheswari temple, in the presence of a large number of devotees.

It carried a lighted lamp along with a statuette of Goddess Oushadheswari, which will visit the 114 temples.

Arrangements have been made at every halt en route for devotees to make their offerings in the form of medicines and herbs, the release said.

After the state-wide tour, the Yatra will be flagged in on July 15. It has been  centuries old tradition in Kerala to have specially- prepared medicines and follow a strict regimen of simple diet and oil bath during Karkitakam (July-August), which reportedly re-energises the body and mind.

Devotees will be served the medicine after poojas and rituals at the Oushadheswari temple from the first day of the Karkitakam. PTI