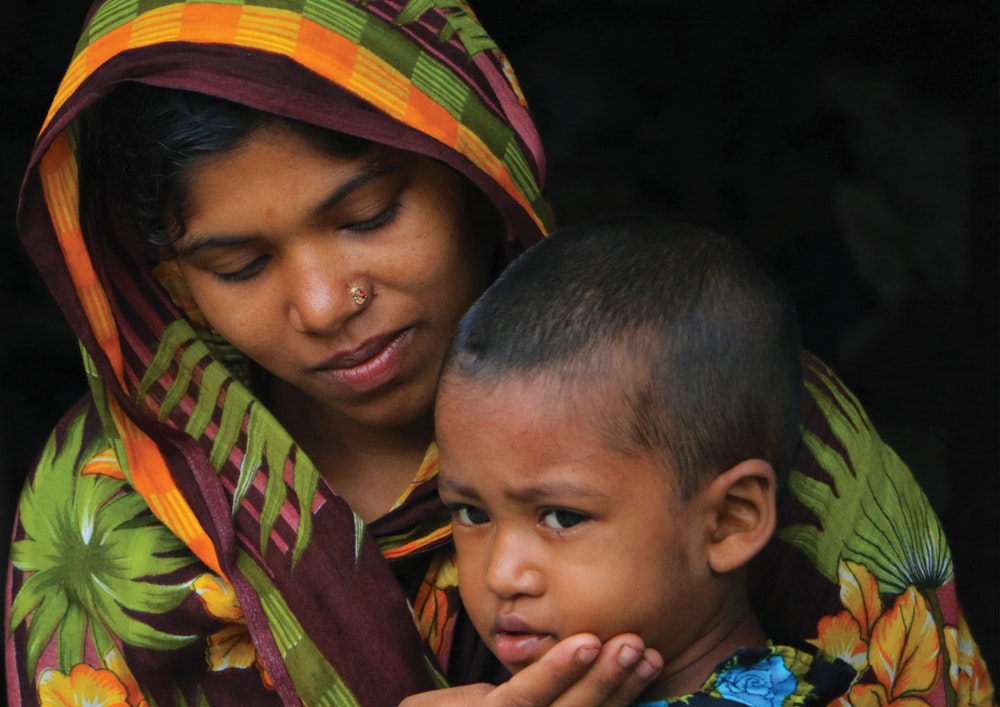 Yoga should be a lifestyle habit for pregnant, lactating women and children

The Centre is working on making yoga compulsory for pregnant and lactating women as well as children. This decision was taken by the National Nutrition Council, the inter-ministerial executive committee of POSHAN Abhiyaan (Prime Minister’s Overarching Scheme for Holistic Nourishment).

The programme will be carried out by the Union Ministry of Ayurveda, Yoga, and Naturopathy, Unani, Siddha, and Homoeopathy, or Ayush Ministry (AYUSH). It will propagate the idea in modules and it will be customised for the beneficiaries. The scheme will also be “monitored at the highest level by the PMO”.

The decision, comes almost a year after the ministry landed in a minor controversy after the publication of a booklet called ‘Mother and Child Care’ by the Central Council for Research in Yoga and Naturopathy (CCRYN), an autonomous body under the ministry.