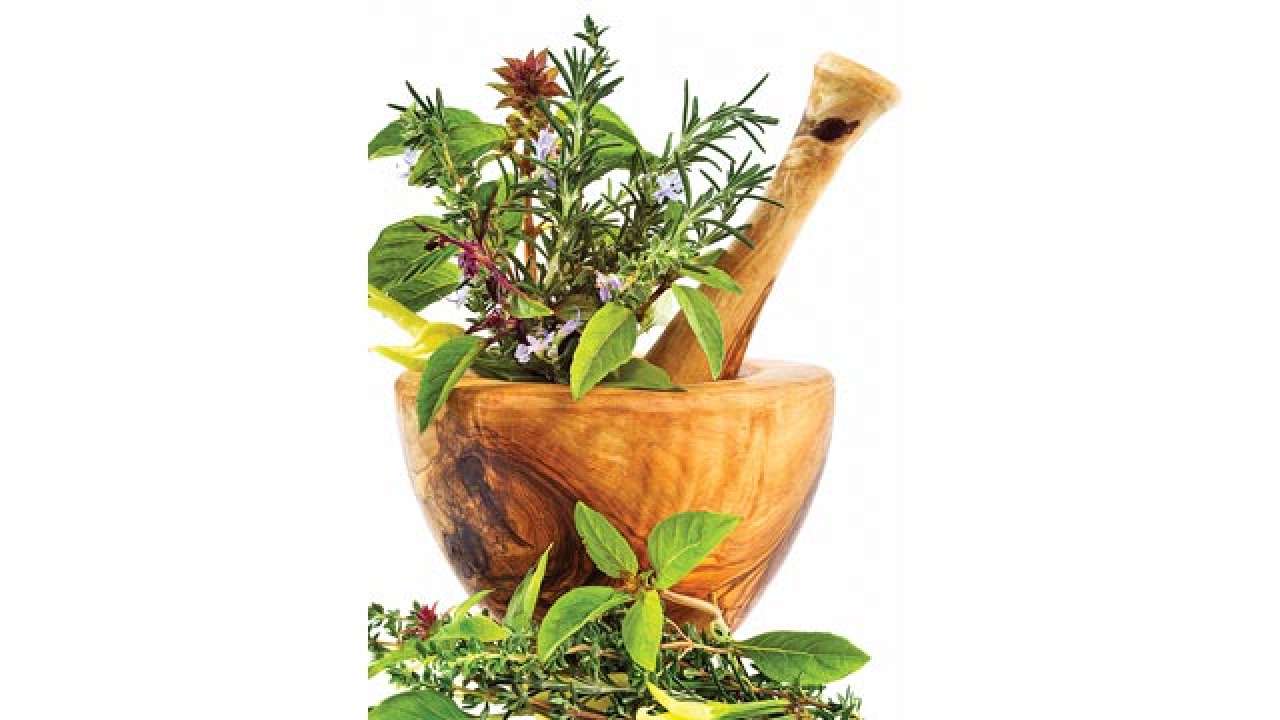 Work on Ayurveda and Yoga institute to begin in October

Over two years after it was first announced that Goa would get a national institute of Ayurveda and naturopathy, Union minister for Ayush, Shripad Naik said the land at Dhargalim in Pernem for the project has been handed over by the state government to the ministry on Wednesday. He said work on construction of the project will begin by October and the institute will be known as the National Institute of Ayurveda, Yoga and Naturopathy. “The land has been handed over to the Ayush ministry and we will float the tender within a month. Around October we will lay the foundation stone for the project,” Naik said.