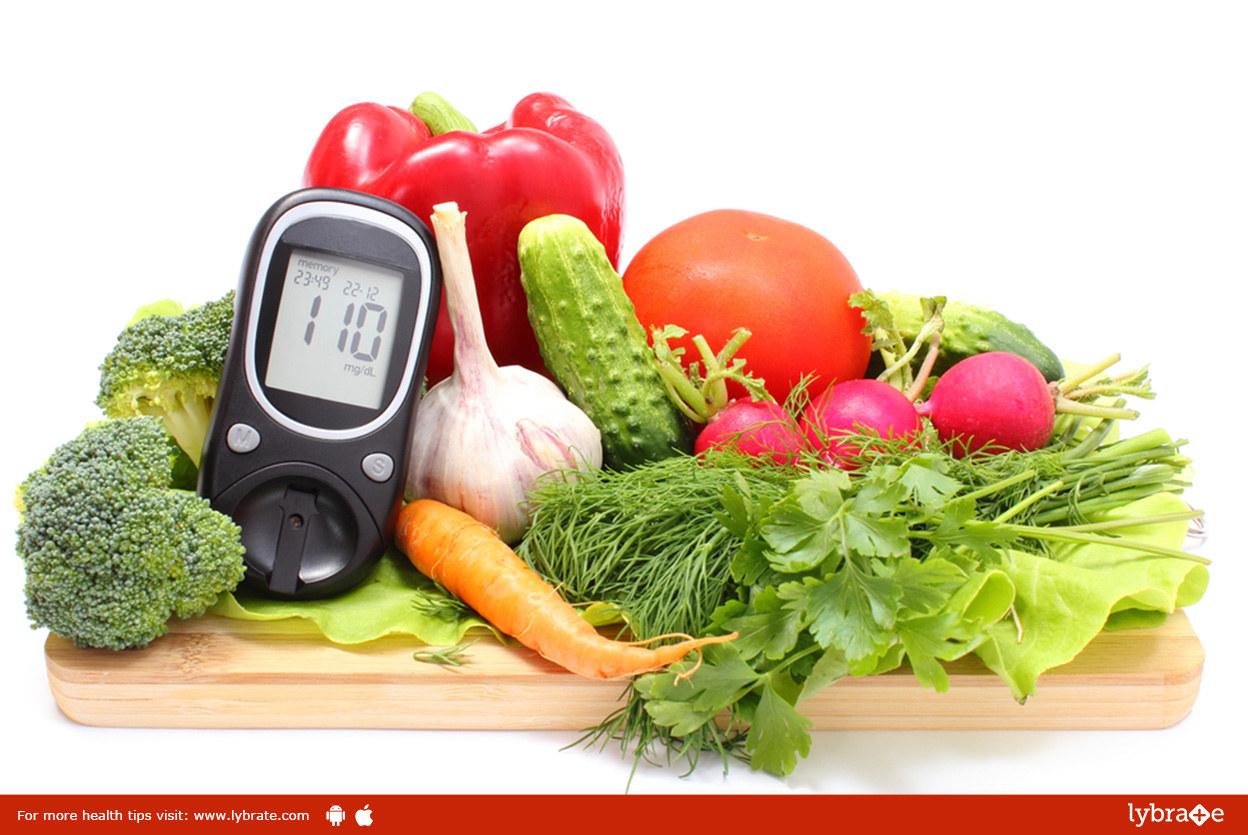 An Ayurveda-for-diabetes campaign in the pipeline

Lifestyles are changing and so are diseases. Keeping this in mind, the Union Government is stepping up efforts to fight the spread of a non-communicable disease that is known to affect approximately 42 crore people worldwide. This disease is none other than diabetes and the above statistics is according to a recent WHO report.

To fight this disease that afflicts 7.29 crore Indians, the Union Government is ready with a mega educational campaign ahead of the World Diabetes Day that is observed on November 14 every year.

This awareness drive will be spearheaded by the Ayush Ministry and it will revolve around the theme ‘The Family and Diabetes’ with special focus on promoting Ayurvedic medicines to fight the disease.

Coupled with the awareness drive is a mission to promote traditional medicines to counter diabetes prevalence.

Minister of State of Ayush, Shripad Naik, has said that the Government is promoting research in alternative traditional medicines and their integration with modern medicine.

The Ayush Ministry has also launched ‘Madhumeha Mission’ — integrating Ayurveda with modern medicine — at health centres across the country.

The WHO has listed 21,000 medicinal plants across the world and out of these 2,500 species are found in India. Nearly 150 species are currently being used commercially for producing medicines.

The Central Government has also roped in IIT-Bombay and AIIMS for conducting research to counter allegations that Ayurvedic medicines are not effective.

In India, herbs like daruharidra, giloy, gudmar and bitter gourds have been commonly used as anti-diabetic and anti-hyperglycemic agents as these not only target the reason of the disease but also improve a patient’s immunity