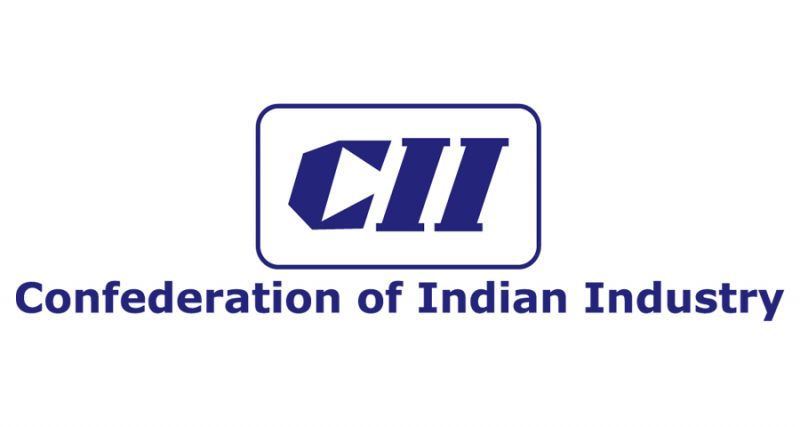 In order to enhance and support entrepreneurship in the Rs. 2,500 crore Ayurveda medicinal and therapeutic industry the Confederation of Indian Industries (CII) announced on Tuesday about a startup contest titled ‘Ayurstart 2018’. This contest for startups in the ayurvedic field will be part of the National Ayurveda Startup Conclave.  The competition is aimed at attracting young minds to come up with out-of-the box ideas in the Ayurveda sector. It also intends to foster and ignite the passion for entrepreneurship in the Ayurveda community. It is believed that the contest will help the Ayurveda industry to become a 50,000 crore industry by 2025, creating large employment in the sector.

As part of the competition, CII will associate with the Kerala Startup Mission in identifying and supporting the best ideas that are generated through Ayurstart 2018. Those interested are invited to submit a one-page project summary of their idea by July 15. The 30 shortlisted teams will be asked to present their project ideas before a panel on August 30. Finally, after the ultimate screening, the top ten teams with the brightest ideas will get the chance to attend the Startup Conclave.  They will also get a chance to be mentored by top business leaders and entrepreneurs along with excellent networking opportunity, incubation facilities and cash prizes.

The contest was proposed at an event titled ‘Role of Ayurveda in Building a Resilient Kerala,’. At the event experts commented that innovation and entrepreneurship should be the priority for the Ayurveda sector in the coming years.

“There used to be 1,150-odd manufacturers in the ayurveda domain, but their numbers have now dwindled to about 650. The need of the hour is a number of fresh innovative start-ups which will lead to a scaling up of the industry as a whole”, said Dr S Sajikumar, CII Chairman and managing director of Dhathri Ayurveda.

Ayurstart competition is open for students, professionals and existing entrepreneurs and they can register by contacting CII office at 0484-4012300 or at www.globalayurvedasummit.com