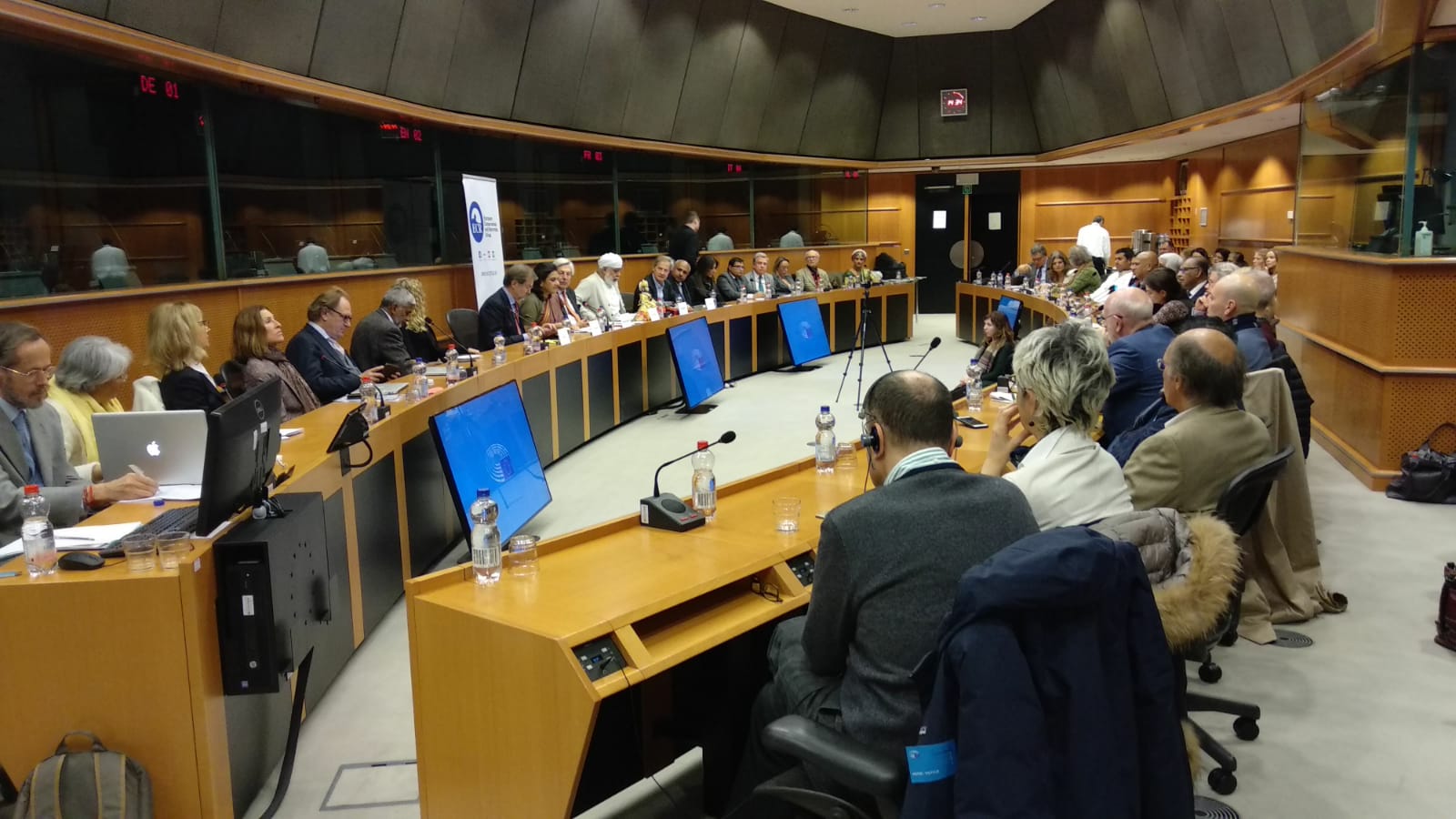 Ayurveda Day was celebrated for the first time in European Parliament, Brussles on 21st November 2018. The discussions and celebrations were hosted by British Conservative MEP(Member of European Parliament), Geoffrey VAN ORDEN MBE, Chairman of the European Parliament’s Delegation for Relations with India and Gaitri Issar Kumar, Ambassador of India to the Belgium and the EU (European Union) and guided by Amarjeet-Singh Bharma, from the UK Parliament’s All Party Parliamentary Group (APPG) on Indian Traditional Sciences. The Ayurveda Day has been celebrated in the British Parliament regularly since the formation of the APPG Indian Traditional Sciences. Alojz Peterle, MEP and former Prime Minister of Slovenia, welcomed the first celebration of Ayurveda Day in the European Parliament by stressing that traditional sciences are not less scientific than modern science and needs to be given its due respect. He suggested that in India, western medicine should be the alternative or complementary modality and Ayurveda the mainstay. Peterle ended his talk with a reminder that it is not natural or traditional medicine that is the alternative treatment, the alternative treatment is pharmaceutical. Jo Leinen, German politician and MEP from Germany spoke expressively on Ayurveda as a preventive medicine which keeps all healthy. He said that, since western healthcare systems are focussed on disease a preventive system is very welcome. He finally thanked and agreed to support the work of Amarjeet S Bharma of the APPG Indian Traditional Sciences and his international efforts to protect and promote the Ayurveda system of medicine.