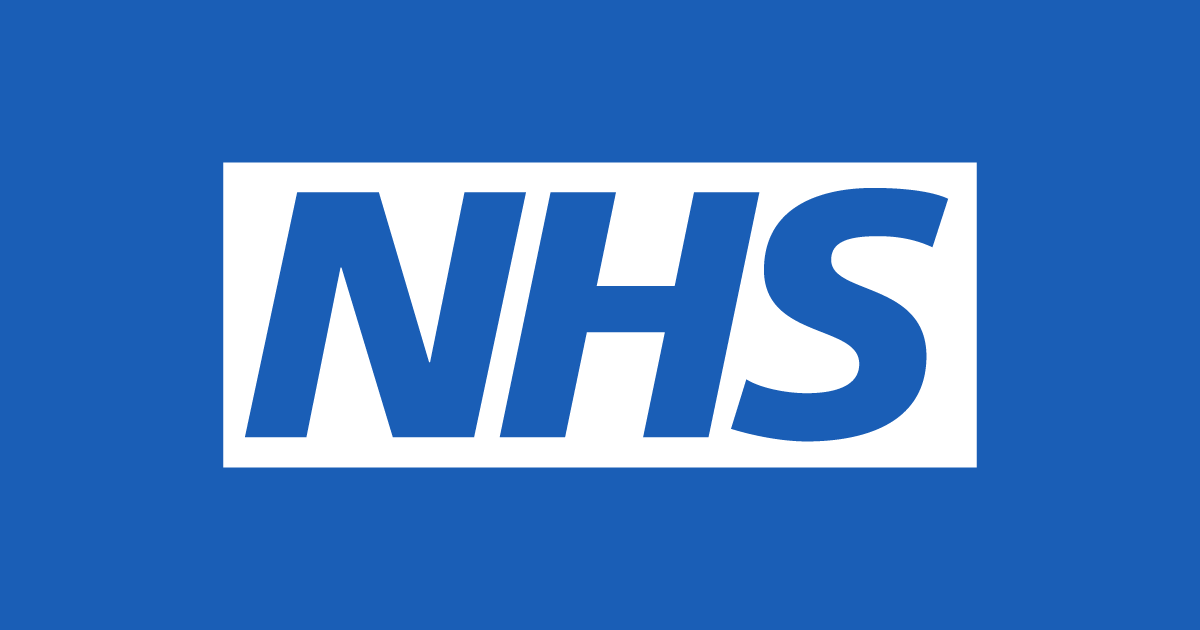 Ayurveda, Yoga to be soon included into UK’s NHS

The UK’s National Health Services (NHS) has already begun plans to incorporate traditional wellness systems like Ayurveda and Yoga to compliment modern medicines. This is with an aim to convert the NHS to a ‘National Wellness Service.’

Conservative Party MP Bob Blackman, who was in Kochi on February 15; 2019, said a report on how to include traditional medicinal practices to reduce the rise of lifestyle diseases will be presented to the Health Secretary soon.

The vice-chairman of the parliamentary group in charge of Indian traditional sciences expressed hope that Ayurvedic diet system, exercise regimens like Yoga and Pancha Karma purification process recommended in Ayurveda would help improve the quality of life. “With the inclusion of a plan to promote traditional medicines in the 10-year plan of the NHS brought out in December 2018, active campaigns are under way to take the message of Ayurveda to the students and health workers of the UK. We are promoting traditional medicines as something that will complement the modern treatment methods not as a replacement to the latter,” said Blackman. He added childhood obesity and smoking among pregnant ladies are the major areas of concern in the UK.

Blackman said students and health workers would be sent to Kerala to be trained in Ayurvedic treatment regimen and lifestyle. The health workers will be trained under Purnarnava Ayurveda’s Continuing Ayurveda Awareness Program (CAAP).

According to A M Anwar, CMD of Punarnava, CAAP was introduced in 2006 for the promotion of ‘Swastha Vritha’ and ‘Roga Vritha’, two categories of Ayurveda treatment. Health workers and students from 22 countries have already availed of this facility, said Anwar.