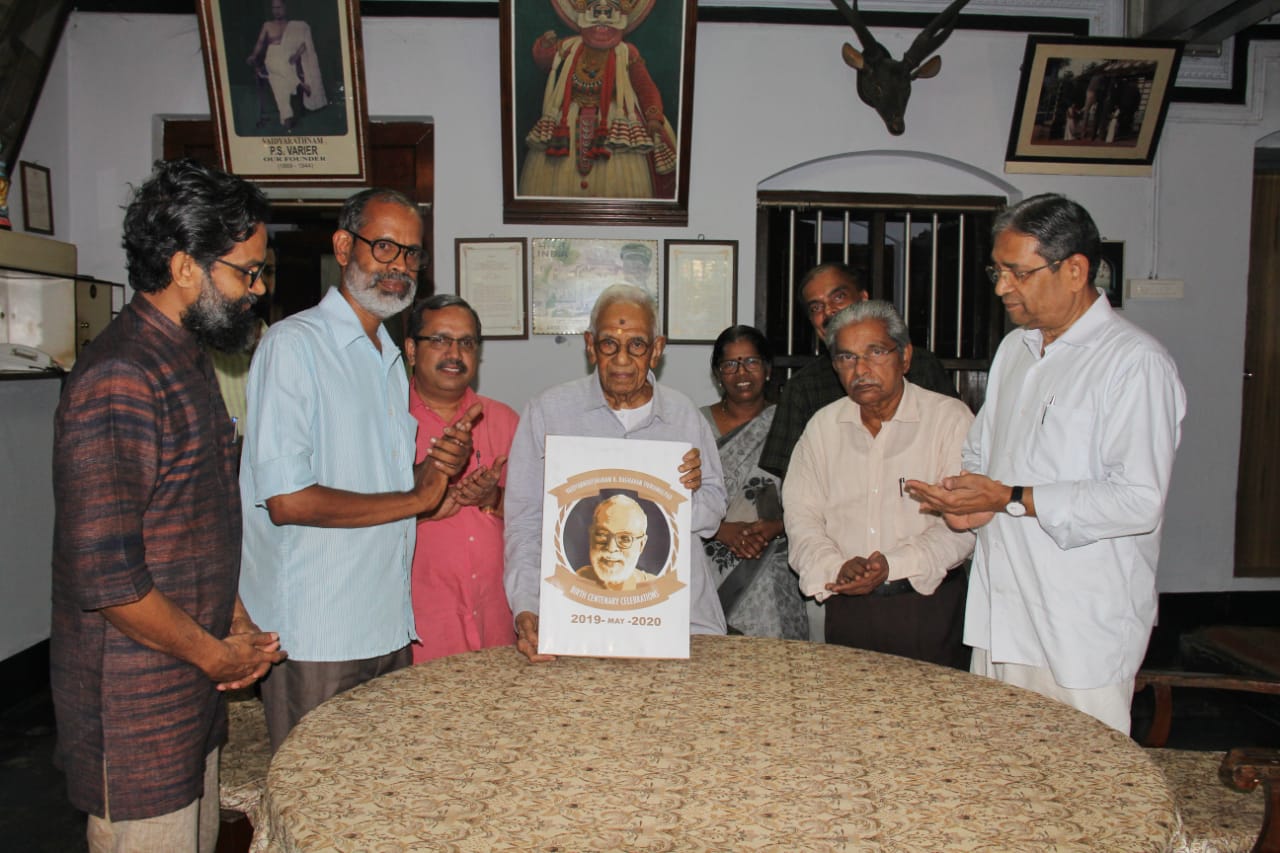 As part of the birth centenary celebrations of Ayurvedacharya and versatile scholar, vaidya bhooshan, K Raghavan Thirumulpad, a logo was released by the Managing Trustee of Arya Vaidya Sala, Dr. P K Warrier. In his talk Dr. Warrier spoke about the warm relationship that Thirumulpad had with Arya Vaidya Sala. Thirumalpad has also been a many time winner of all-India competitions conducted by Arya Vaidya Sala. He said that winning in these competitions has greatly helped in his growth personally and professionally.

Dr. Warrier also stated that they were extremely happy that the venue for the release of the logo was the Arya Vaidya Sala itself.

The function of releasing the logo took place at 3pm on May 20, which was also the birthday of the great scholar, Thirumulpad. Dr. K Murali gave details of the birthday celebrations that will go on for one year.