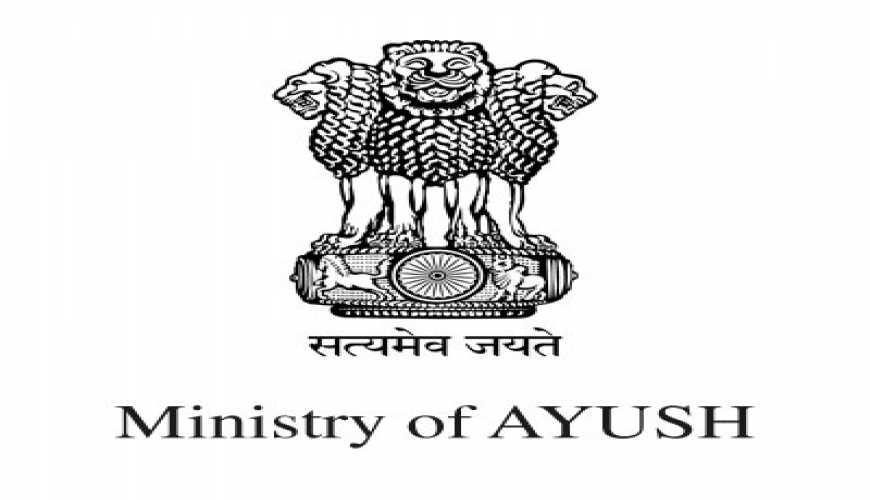 Move to explore avenues to recognize Ayurvedic terms on international platform – Senior officials of the Ministry of Ayush ((Ayurveda, Yoga, Unani, Siddha and Homeopathy) has proposed a meeting with the officials of the World Health Organization from June 10 to 11 to develop Ayurvedic terminology that has been coded so far by the experts. The main aim of the meeting is to explore avenues to recognise various Ayurvedic terms on the international platform. A National Ayush Morbidity and Standardised Terminologies Electronic Portal (Namaste-Portal) has been developed in this regard by the Ministry of Ayush. This portal has various Ayurvedic terms with their synonyms in English and Hindi languages. Along with this, many old Sanskrit manuscripts have been digitized to woo the international audience. The Center and the Bengal government have decided to enhance the infrastructure of this traditional treatment system so as to boost its reach. A plan has been chalked out by the World Health Organization with the Ministry of Ayush on how this traditional method can be adopted in foreign countries. In accordance with this, the ministry signed a Project Collaboration Agreement with the World Health Organisation for co-operation on promoting  the quality, safety, and effectiveness of serving provision in traditional and complementary medicine. According to Dr Asit Panja, an invitee member of the forthcoming event, Ayush system of medication has a significant role in delivering healthcare to masses. It is cost effective and will benefit economically-challenged patients. Hence it is of paramount importance to promote the traditional method of treatment not only in the country but abroad as well. Dr Panja, a professor of National Institute of Ayurveda, has been a part of the team that prepared the Ayurveda Morbidity Codes. The World Health Organisation has been developing a terminology in Ayurveda, Unani and Sidhha so that the terms, which are originally in Sanskrit, can be comprehended by the people in foreign countries and India’s traditional form of treatment can be implemented in other countries too.