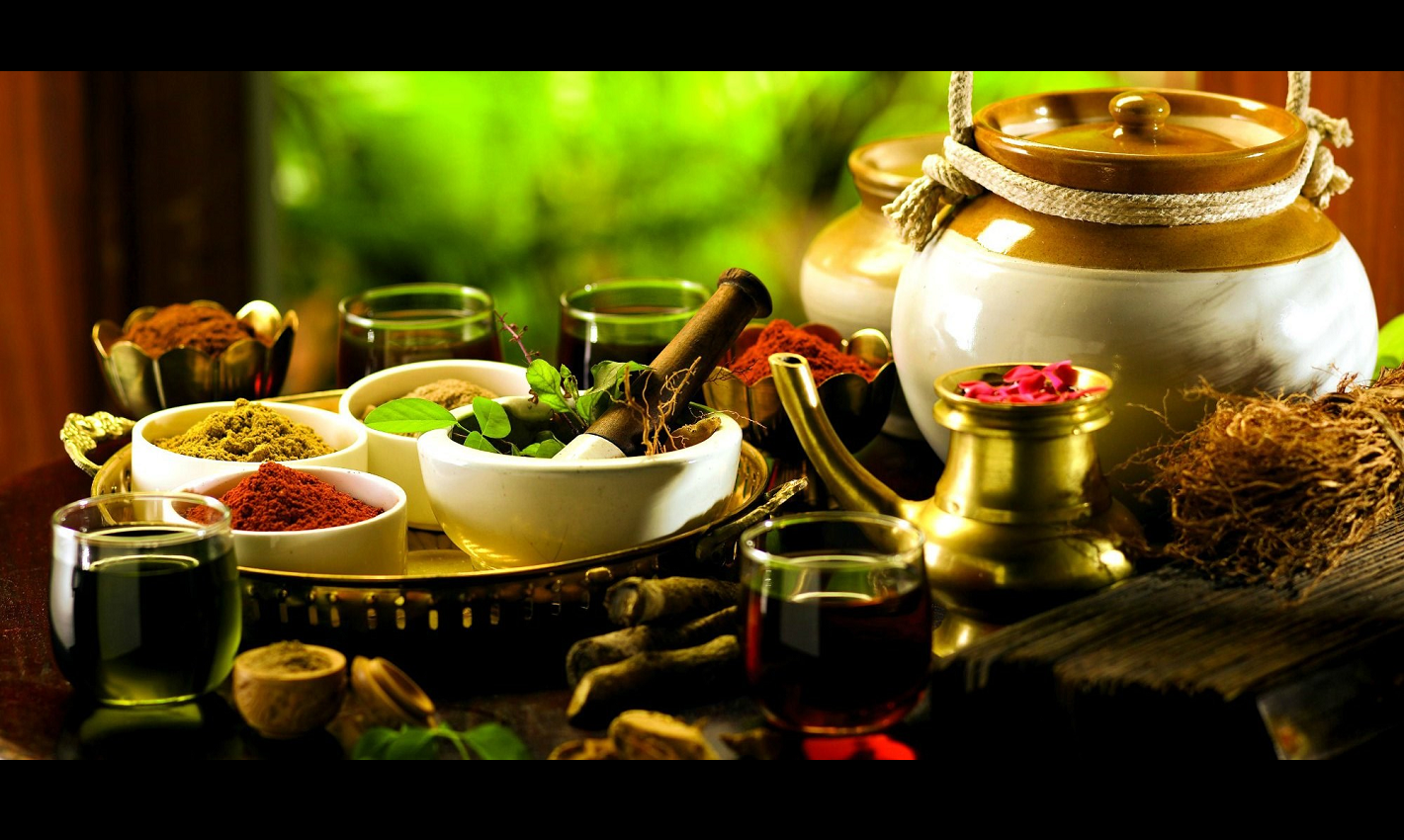 All PHCs To Have Doctor From Alternative Medicine Systems: AYUSH Minister

Union AYUSH Minister Shripad Naik said every primary health centres (PHCs) in the country will have a doctor from alternative medicine systems besides an allopathy practitioner. Naik said doctors either from Ayurveda, Homeopathy, Unani and Siddha streams will be placed at the government-run PHCs.

“All PHCs in the country will now have AYUSH doctors besides allopathy practitioners,” Naik said. He said the people would be introduced to alternative medicine through such measures.

“Right now, the primary health centres have doctors only from Allopathy stream but now there will be a doctor either from Ayurveda, Unani, Siddha or Homeopathy,” the North Goa MP said.

Naik said his ministry will set up 2,500 AYUSH wellness centres across the country during the first phase of the Ayushman Bharat scheme, which was launched earlier by Prime Minister Narendra Modi.

“We have a quota of setting up 1.12 lakh AYUSH wellness centres across the country under this scheme. In the first phase, we will set up 2500 centres,” he said. Naik said his ministry was also in the process of setting up 150 AYUSH hospitals, for which the Centre will provide funds. “We have to create AYUSH infrastructure so that people know about its benefits. We cannot convince people to go for these medicines till we introduce them at their doorsteps,” he said.