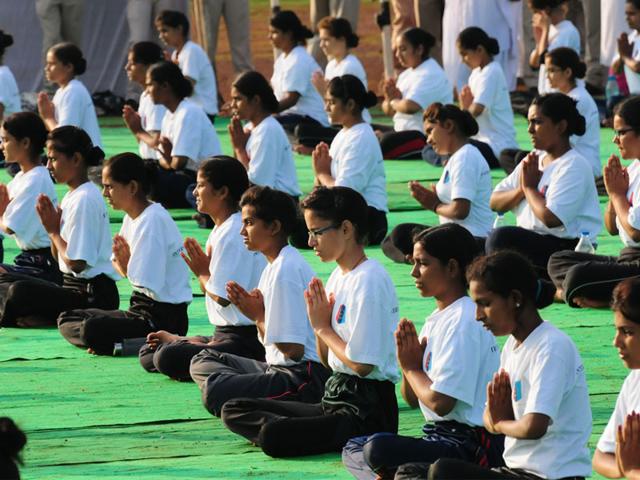 Union AYUSH minister Shripad Naik on Monday said a proposal had been sent to the HRD ministry to include Yoga in the educational curriculum from the next academic year.

He said the proposal envisages Yoga as a compulsory subject under the Physical Education (PE) curriculum for school students and collegians.

“We expect the proposal to be cleared as soon as possible, which will allow Yoga to be part of the curriculum from the 2020-21 academic year,” he said.

Speaking on preparations of International Yoga Day, celebrated worldwide on June 21, Naik said the main function would be held in Ranchi in Jharkhand and Prime Minister Narendra Modi would be the chief guest.

“Several yoga gurus and invitees from abroad will be participating in the function,” he said, adding the number of countries hosting programmes as part of International Yoga Day had risen from 177 to almost 200.