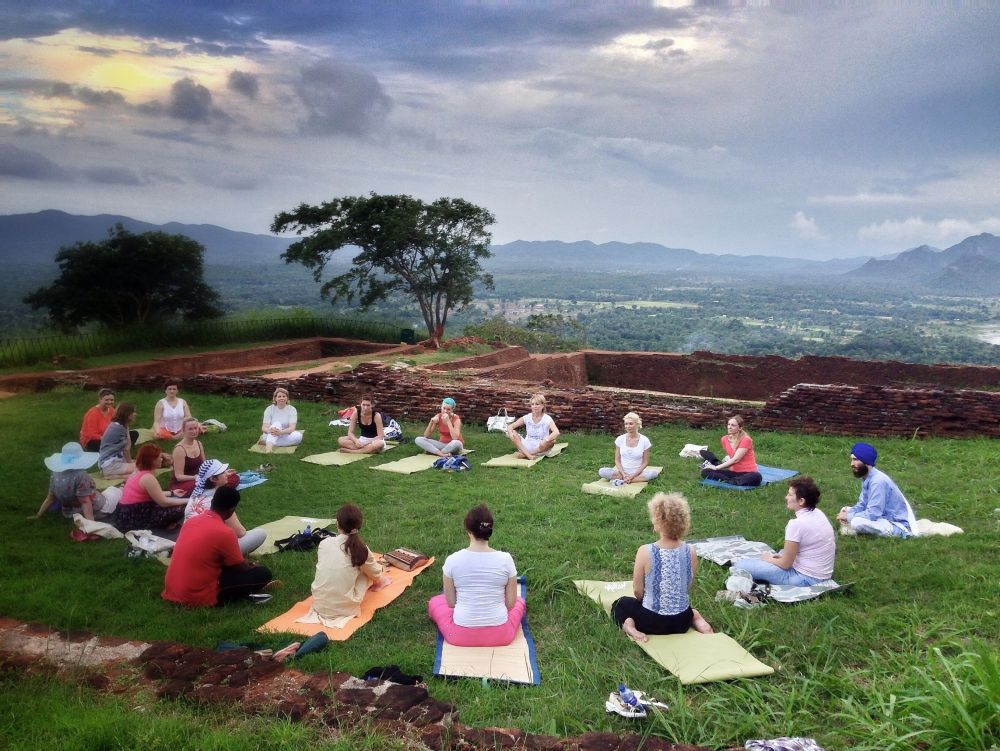 Hundreds of Russian participate in yoga classes in Moscow park

Hundreds of yoga enthusiasts participated in yoga classes held in the Tagansky Park here to celebrate the 5th International Day of Yoga.

This year, Muscovites could not only take part in various yoga classes, but also had the opportunity to get acquainted with the diversity of Indian vegetarian cuisine and listen Ayurveda lectures.

Speaking on the occasion, Indian Ambassador  D B Venkatesh Varma on Sunday noted that despite the fact that Yoga Day is celebrated only once a year, yoga itself is practiced every day, since it is a way of life.

He read out a letter from Prime Minister Narendra Modi, who mentioned the unifying function of yoga and its important role in people’s lives.

Vice-President of the Russian Yoga Federation Svetlana Artisyevich said the number of people who are interested in yoga is increasing every year, according to a statement.

A team of yoga students introduced the guests to the rules of the Common Yoga Protocol on the main stage of the Tagansky Park.