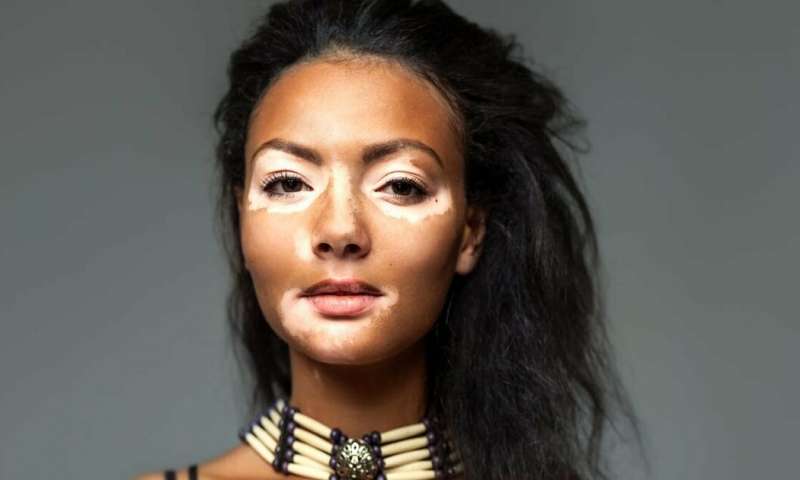 On the World Vitiligo Day on Tuesday (25 June 2019), patients suffering with lucoderma in which skin develops white patches are finding remedy in herbal drug Lukoskin developed by the Scientists from DRDO’s Pithoragarh lab Defence Institute of Bio-energy Research (DIBER). Last month, Dr Hemant Pande, senior DRDO scientist who was part of the team that developed Lukoskin a few years ago won prestigious ‘Science Award’ on National Technology Day for developing Lukoskin. Encouraged by the positive response of the Lukoskin which is presently being sold by Delhi-based AIMIL Pharma, the DRDO scientists are now working on a more effective and promising version of the ayurvedic drug which was launched in market a few years ago.