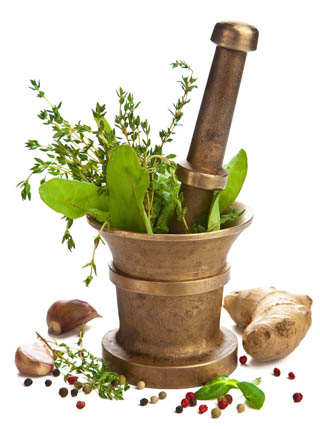 The debate on whether to classify eggs as vegetarian or not is a global one and is still very prevalent. It is at such a time that Shiv Sena leader and Rajya Sabha MP Sanjay Raut has demanded that chicken and eggs be classified as vegetarian. This demand was made while discussing ayurveda in the house on July 15; 2019. According to Raut, the AYUSH Ministry should take note and decide whether chicken is vegetarian or not.

The lawmaker said that researchers claim that the chicken giving ayurvedic eggs are fed only ayurvedic food. Therefore, a vegetarian person too can have them for protein intake.

Meanwhile, Rajya Sabha, members batted for higher funding for Ministry of AYUSH for encouraging traditional systems of medicine, stressing it will benefit billions of people in the country.

Sanjay Raut (Shiv Sena) said that while the West was encouraging drinks made of milk and turmeric, Indian people were ignoring them.